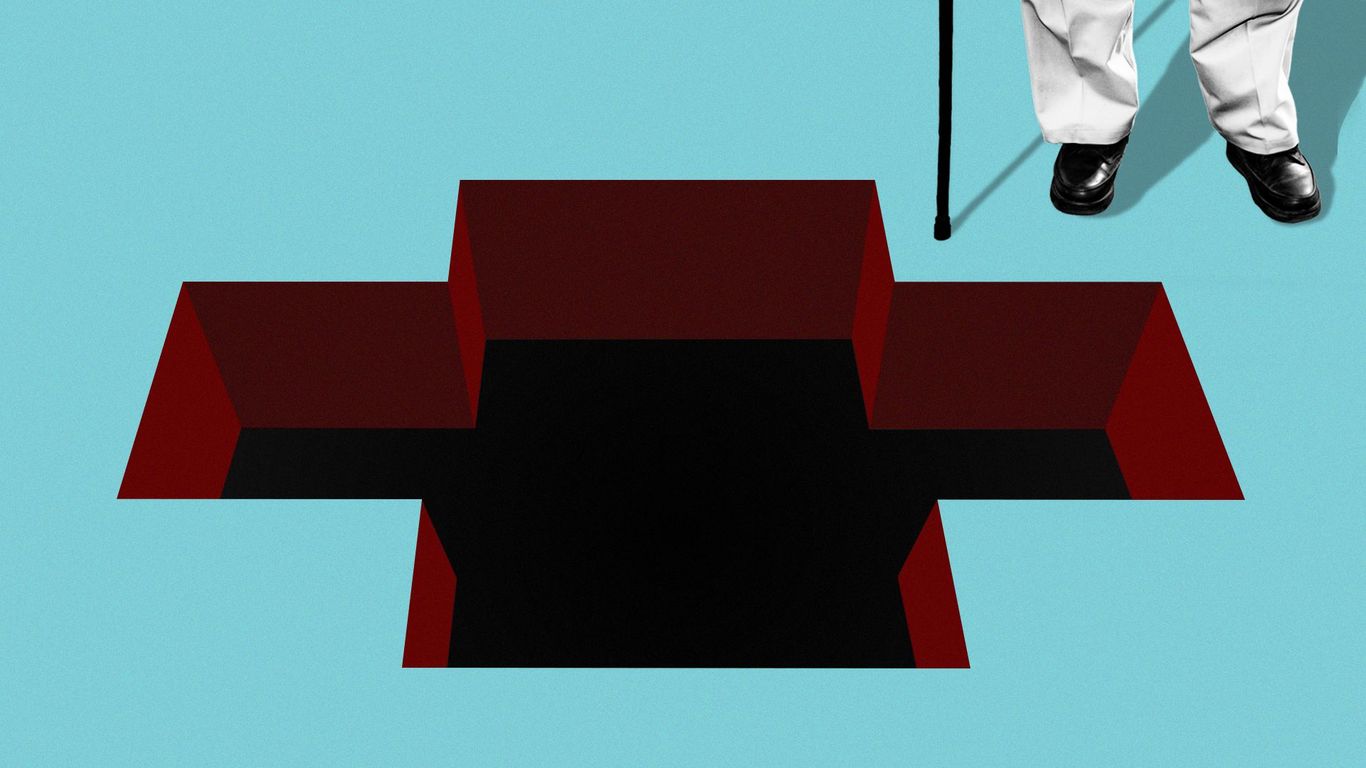 Within hours, the world will have a better idea about the prospects of a new Alzheimer’s treatment when Japanese drugmaker Eisai releases late-stage clinical trial results.

The big picture: News of a second patient death linked to the drug has dampened expectations and potentially created a more complicated path for the drug hitting the market.

Driving the news: Researchers will present the clinical trial results for Eisai and its partner Biogen’s drug lecanemab this evening at the Clinical Trials on Alzheimer’s Disease conference in San Francisco.

State of play: In September, Eisai and Biogen said in a press release that lecanemab slowed the progression of Alzheimer’s disease by 27% in phase III trials, offering renewed hope for an effective treatment for the disease after past efforts were mired in controversy.

Between the lines: Both patient deaths within the lecanemab trial involved people that took blood thinners to treat other ailments.

What we’re watching: The deaths, at the very least, could prompt regulators to limit approval of the drug for narrow patient populations.

What’s next: Eisai has already submitted and application with the FDA for accelerated approval, and the company expects a decision by Jan. 6, 2023.