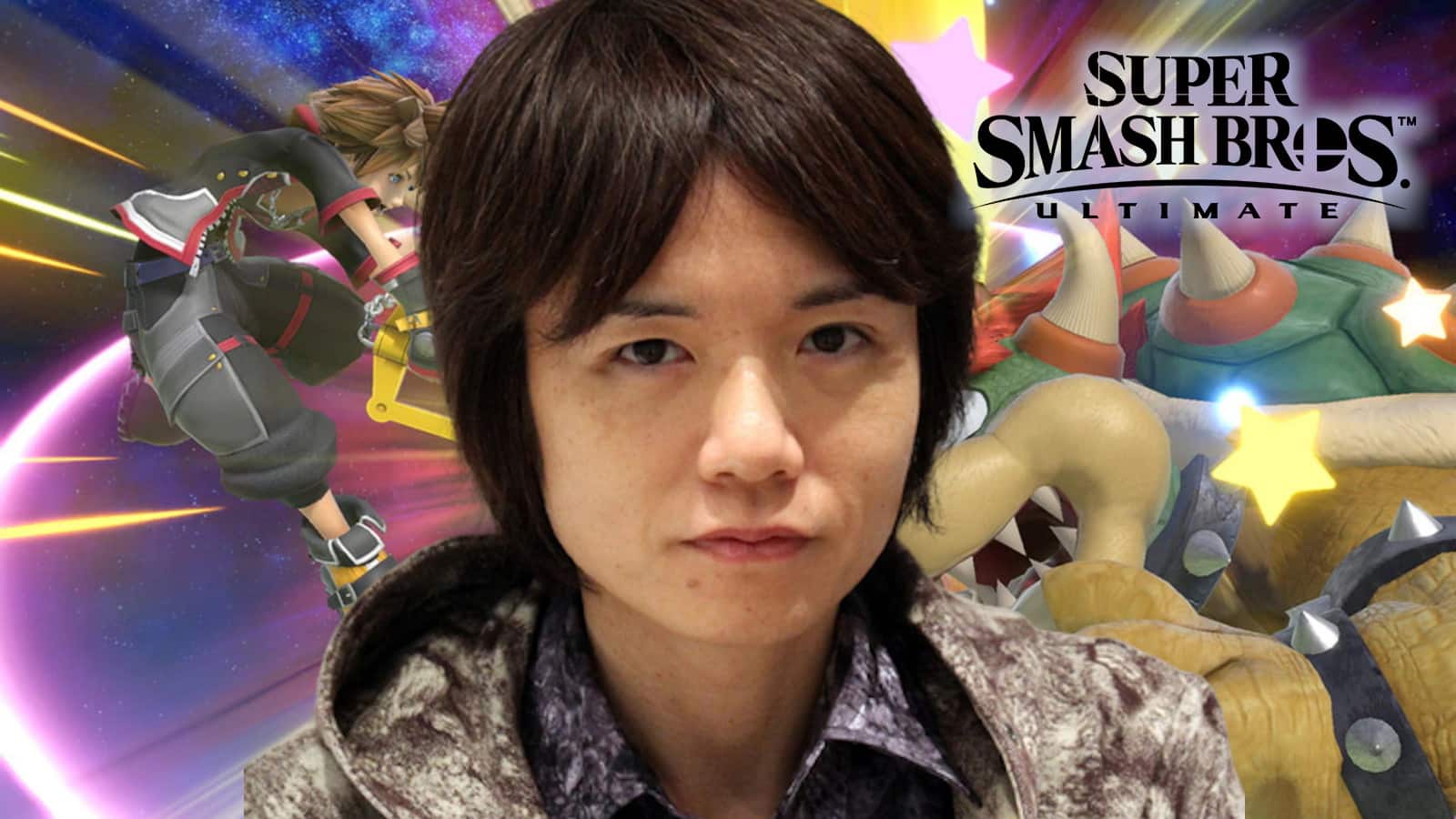 Since 1999, Masahiro Sakurai’s Super Smash Bros franchise has released a string of acclaimed brawlers. Not only did the Kirby creator help re-define the fighting genre as we know it, but he ushered in an era of unforgettable competitive tournaments.

The latest entry in the franchise, Super Smash Bros Ultimate was released in 2018 for the Nintendo Switch.

After recently adding Kingdom Hearts fan-favourite Sora into the game as a DLC fighter, Sakurai has begun looking forward to the franchise’s future.

Sakurai thanked new and long-time fans for their “support” since 2019, before suggesting a fresh project is on the horizon.

“However… I’ve been thinking about starting something new,” he teased.

While the Smash Bros creator didn’t specify what the project could be, Sakurai did mention that “this time it won’t be daily, though.”

Though it is more likely this project will be related to the Smash Ultimate community, it is possible that Sakurai could be beginning to let players in on what the next game entails.

Regardless, players have already begun to show their appreciation for Sakurai’s long-running screenshot project in the comments. Composer Yuzo Koshiro said that Sakurai “lived everyone’s dream of seeing many game characters getting together and telling amazing stories.”

Another user, @IAmMrMidKnight, expressed his admiration: “Thank you for all of the snapshots, Sakurai. I’m gonna miss posting my snapshots on yours while showing others mine. What a ride it’s been.”