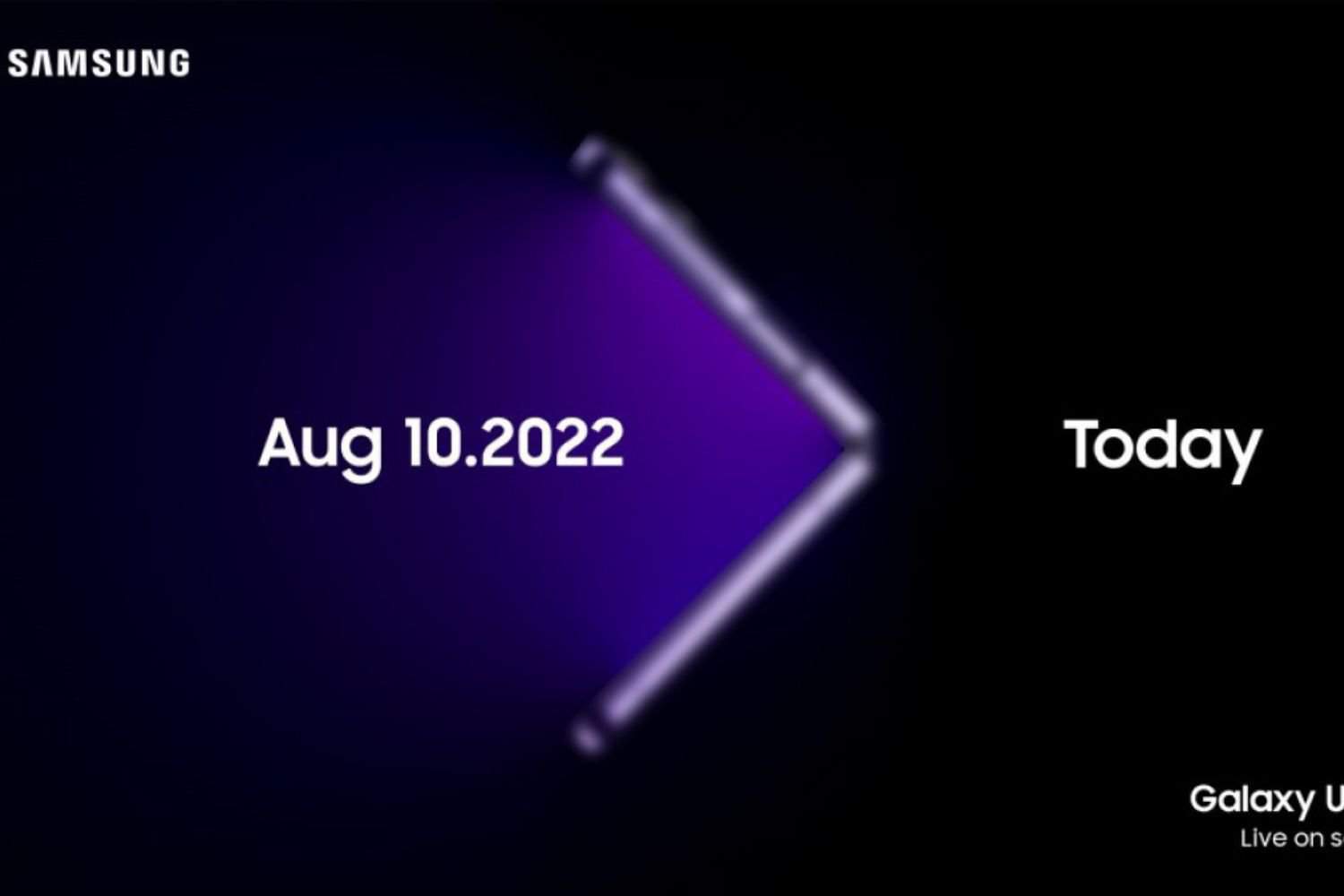 The launch – which is expected to take place on 10 August – will see the debut of the next-generation foldable smartphones, including the Galaxy Z Fold 4 and the Galaxy Z Flip 4.

Rumours suggest the Galaxy Z Fold 4 will have an updated design with a single hinge design instead of the double hinges of the previous Samsung foldable phones.

The new hinge will be smaller for a thinner and lighter design, and the smartphone will continue to fold like a book.

It is rumoured the Galaxy Z Fold 4 will be powered by the Snapdragon 8 Plus Gen 1 – a fresher and faster chipset than currently used for the Samsung Galaxy S22 series.

This SoC (system-on-a-chip) should also benefit battery life, which is encouraging since the Z Fold 4 isn’t otherwise tipped for a battery capacity upgrade.

MacRumors reports the Z Fold 4 is expected to feature a 7.6-inch interior display with a 120Hz refresh rate.

The device will feature upgraded cameras, including a 10-megapixel telephoto sensor with 3x optical zoom, a 50-megapixel wide-angle camera, and a 12-megapixel ultra-wide camera.

The Galaxy Fold 3 was priced at R30,300 excluding duties and other charges, and display analyst Ross Young says the Fold 4 could get a small price cut.

Stephanie Choi, EVP & Head of Marketing at Mobile eXperience Business, Samsung Electronics says the company is reimaging Unpacked through the lens of their Galaxy openness philosophy to match the creativity of the company’s unparalleled foldable devices.

ALSO READ: How to locate a smartphone that’s lost or stolen