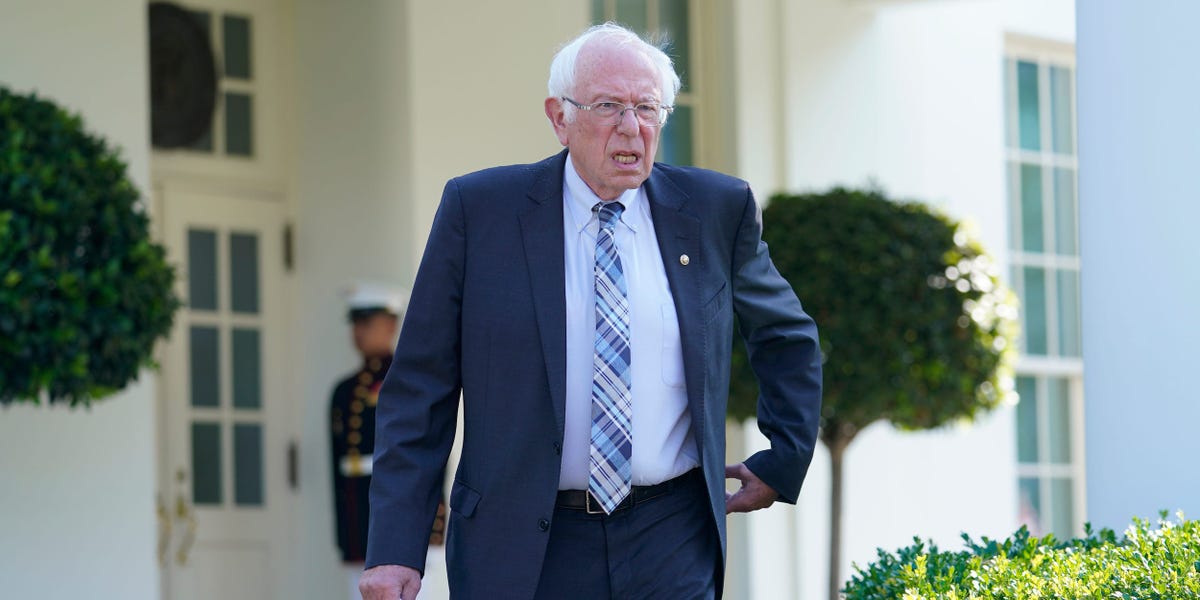 “I think that what the Supreme Court did in saying to every woman in America, “You can’t control your own body; your state government will make a decision on this most personal matter of an abortion, I think that the American people are saying, “Excuse me, in America, in the year 2022, women will make that decision,” Sanders told ABC ‘This Week’ host George Stephanopoulos.

“And I think that decision is going to reverberate very poorly for Republicans who think that women do not have a right to control their own bodies.”

Several states moved to ban or restrict abortion access following the overturn of the 1973 landmark decision.

Sanders added that he also thinks the gun violence seen throughout the summer will help Democrats in the mid-terms.

Sanders said these two issues could help Democrats win and have a more considerable majority in the Senate, where there is now a 50-50 split.

“So I think there is a reasonable chance that Democrats will retain control over the Senate. I certainly hope we get more than 50 in the Senate, that we get at least 52, so we can start going forward and protecting working people in a way we have not been able to do up to now,” he said.