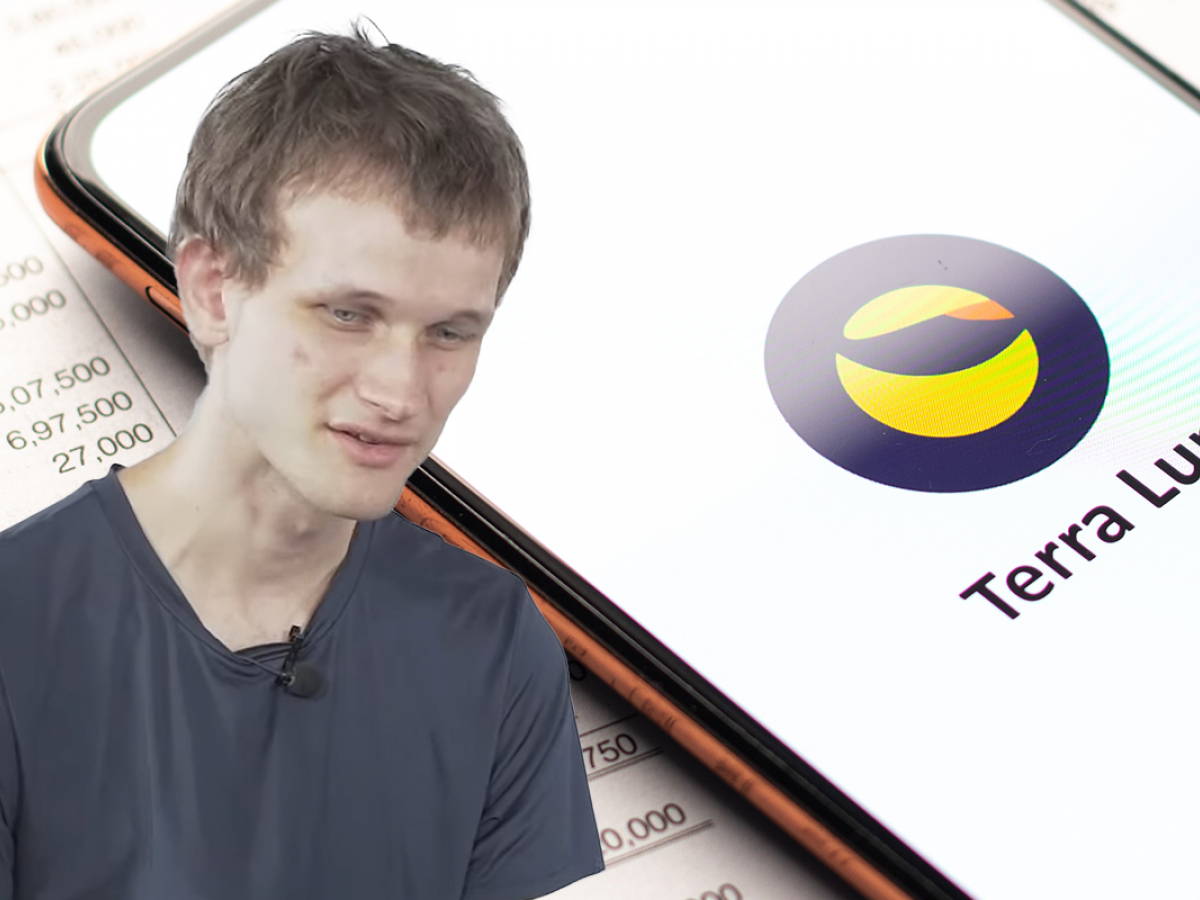 The issuer of new Terra 2.0 tokens appeared to send a new Luna 2.0 to addresses of cryptocurrency CEOs and influencers, including Vitalik Buterin, Justin Sun and the wallet of the 3AC foundation, but it is all fake because of the exploit used by scammers, as PeckShield reported.

According to the Ethereum block explorer, the Wrapped LUNA 2.0 contract address issued millions of Luna 2.0 tokens and transferred them to the official addresses of Vitalik Buterin, Three Arrows Capital, Justin Sun and other influencers. But, according to PeckShield, scammers were sending Wrapped LUNA 2.0 to an official Terra deployer and airdropping them to the abovementioned addresses.

The primary goal of this scheme is to trick users into thinking that the “Wrapped Luna 2.0” address is an official deployer of Terra 2.0 tokens and urges users to send their real funds to the smart contract addresses.

Transactions to popular wallets, including tagged addresses similar to Justin Sun’s and the ENS address vitalik.eth adds more credibility to the contract page and attracts regular users that will swap their worthless Luna tokens to a new version.

Previously, many exchanges and decentralized platforms denied the update because of regulatory issues or the reluctance of users to exchange their old Luna tokens to the second version.

Following the crash of UST and Luna token, the co-founder of Terra, Do Kwon, offered to “restart” the project without the UST stablecoin and new token distribution. Despite successful voting on Terra’s governance platform, not all users are happy with the decision made by Do Kwon and think that developers should focus more on the revival of the current token, rather than creating a new one.