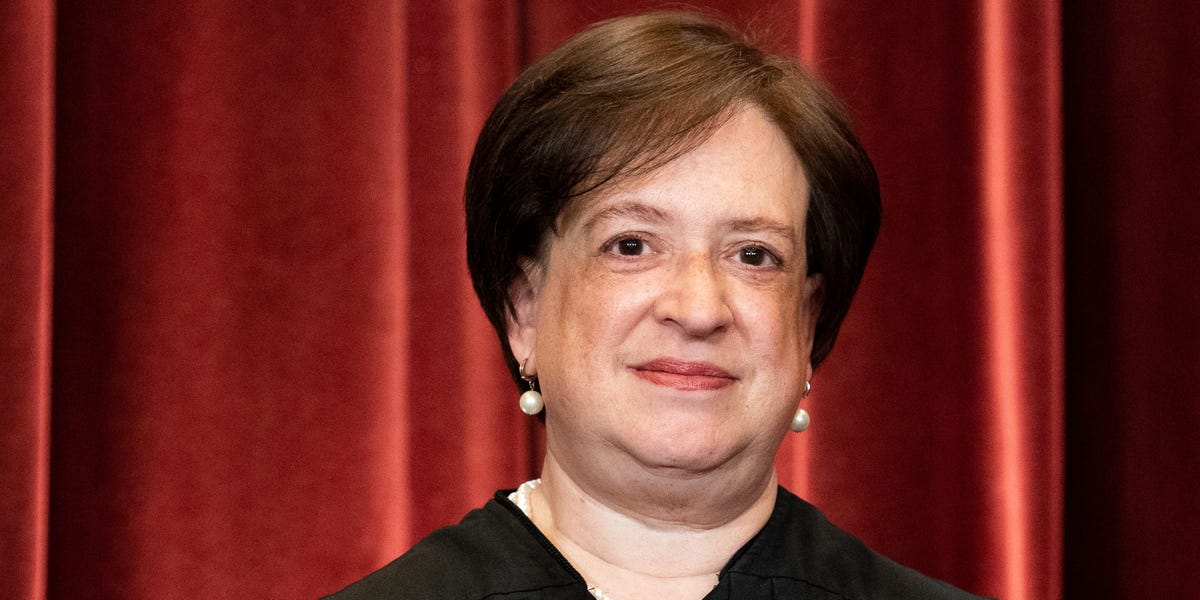 US Supreme Court Justice Elena Kagan ruminated on the legitimacy of the Supreme Court at a conference full of lawyers and judges, warning that a disconnected court and political appointments could be “a dangerous thing for the democratic system.”

Kagan said that SCOTUS justices had their work cut out for them in terms of earning and maintaining “legitimacy” in the eyes of Americans, according to a report from The Washington Post.

“By design, the court does things sometimes that the majority of the country doesn’t like,” Kagan said. “Overall, the way the court retains its legitimacy and fosters public confidence is by acting like a court, is by doing the kind of things that do not seem to people political or partisan, by not behaving as though we are just people with individual political or policy or social preferences.”

The core of the challenge to abortion rights that had been codified for 50 years was a Mississippi law that aimed to ban abortion after 15 weeks – which is stricter than the 24-week standard set by Roe v. Wade.

At least 61% of people support abortion access in the US, according to a Pew Research poll.

She added that the court generally being on the opposite side of public opinion could have grave consequences for democracy.

“I’m not talking about any particular decision or any particular series of decisions. But if, over time, the court loses all connection with the public and the public sentiment, that’s a dangerous thing for democracy,” Kagan told the conference.

In the days before the Roe V. Wade decision, a Gallup poll showed that confidence in the Supreme Court had tanked — with only 25% of Americans saying that they had faith in the institution.

“We have a court that does important things, and if that connection is lost, that’s a dangerous thing for the democratic system as a whole,” Kagan reiterated.