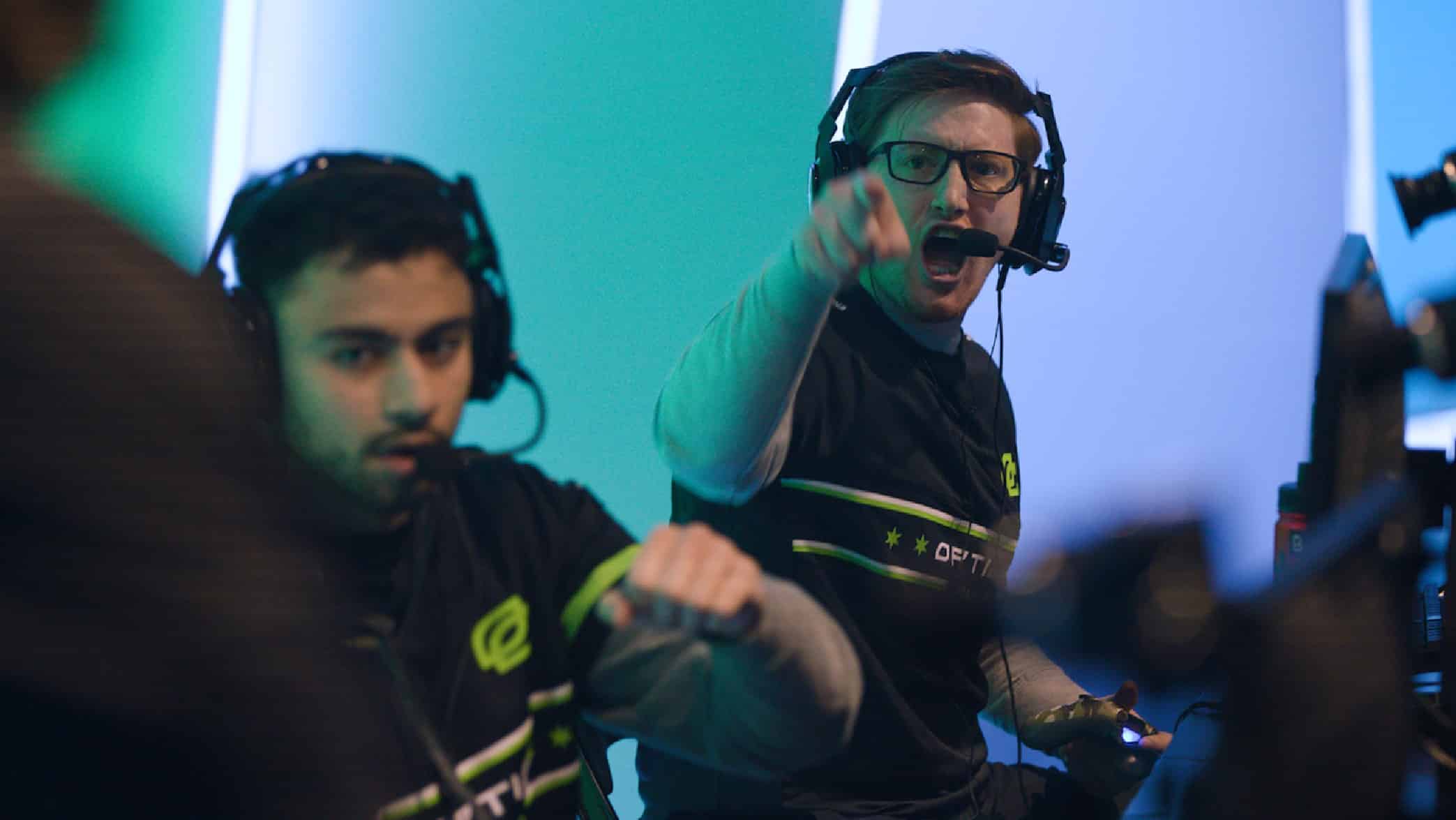 Scump has finally revealed all on the turbulent OpTic Texas offseason that saw Dashy and iLLeY briefly dropped, calling it the “most stressful Rostermania” he’s ever been a part of.

For just a 24-hour window, OpTic Texas looked set to move into the 2023 season without two of its star players. Both Dashy and iLLeY announced their free agency on August 18, much to the surprise of the Call of Duty community.

During this quick yet chaotic window, the likes of Attach, Cammy, and HyDra were all linked to the Green Wall through a number of CDL reporters as possible replacements. However, before any new ink dried up, OpTic’s original squad of four was miraculously back together in a surprise backflip none saw coming.

Scump, Shotzzy, Dashy, and iLLeY are officially set to team once again for the Modern Warfare 2 season. But what exactly happened during the brief shuffle? Now back from his Hawaii trip, the King himself has revealed what went down and how despite its brevity, it was “the most stressful Rostermania [he’s] ever been a part of.”

Having been in the midst of his first proper holiday, Scump was seemingly out of town when Rostermania ramped up. “The rumored narrative is you came back from Hawaii and ‘salvaged’ [the roster],” as Hitch put it. Though, that wasn’t quite the case.

“We didn’t talk about roster moves at all while I was in Hawaii,” Scump clarified. Rather, it all went down over a “three-night window” soon after he returned.

Put simply, on the first night, “everyone wanted to make changes,” he said. By the next morning, however, Scump thought the team was “trolling.”

“We realized we didn’t give ourselves a fair chance at a real season. We were gonna make a change and then we didn’t. We talked it out, that’s all that happened.”

A few quick calls with Dashy and iLLeY saw both agreeing to another year under the OpTic banners. After that, just “one more team talk” was enough to confirm “everyone was still onboard. That was it,” Scump explained.

Scump discusses OpTic’s offseason at the 13:00 timestamp below.

So while it was clearly brief, and the situation was more or less resolved overnight, it was nonetheless an extremely rough patch for the squad.

Much of OpTic’s Vanguard year was impacted by iLLeY’s unfortunate thumb injury. With Prolute stepping up on multiple occasions and iLLeY’s capabilities in question, the team never felt like they had a “real season.”

Even with the setbacks, the Texas squad still managed to secure a Major victory and a top-four finish at this year’s Champs event. Based on early intel from Dexerto’s own Jacob Hale, OpTic will return to action on December 15 at the first Major of the Modern Warfare 2 season.