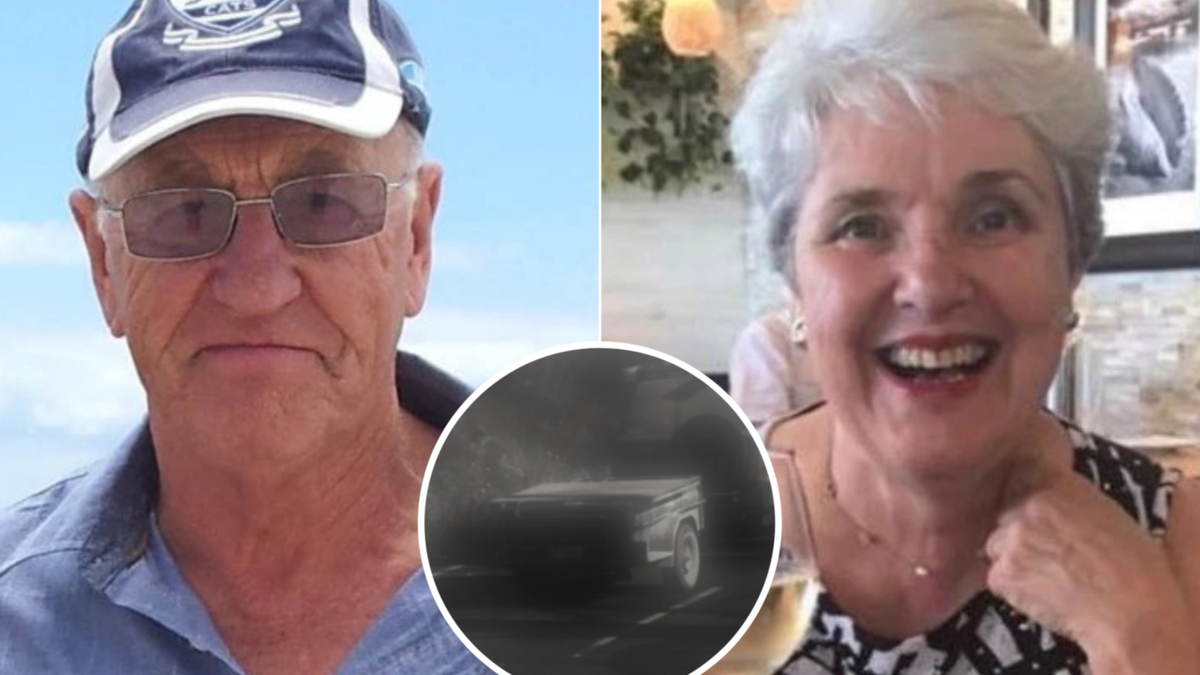 A key clue in the disappearance of missing Victorian campers Russell Hill and Carol Clay remains unaccounted for, police say, as a new area of focus for their bodies is identified.

The pair was last heard from on March 20 last year after they travelled to the Wonnangatta Valley and vanished.

The 55-year-old is set to face Sale Magistrates’ Court on Friday.

While charges have been laid, the “investigation is far from over”, Assistant Commissioner Bob Hill told reporters on Thursday.

He said police will establish a new crime scene in the Great Alpine area in Victoria, in search of the pair’s remains.

“We’ve located a specific area and we will be establishing a search parameter in the coming days,” he said.

“We are hopeful that we will locate the remains of Mr Hill and Ms Clay.

“We are hopeful this arrest brings us a step closer to providing the answers the families have been desperately seeking and richly deserve.”

Over the past few weeks, detectives had appealed for information on a blue Nissan Patrol that was seen leaving the campsite when Hill and Clay went missing.

But a key clue in the 20-month investigation – a rusty silver/blue 7x5trailer that was attached to the 4WD – remains missing, police say.

Assistant Commissioner Hill said he believes the trailer was sold on Gumtree to another person, between March and July last year.

Anyone who has bought or acquired a similar trailer is urged to come forward.

No other suspects are being sought.

Russell left his Drouin home on March 19, 2020, and picked up Ms Clay from her home in Pakenham in his white Toyota Landcruiser.

He was last heard from on March 20 when he made a call via HF radio saying he was at Wonnangatta Valley in the Victorian Alps.

Ms Clay told friends she was going away and expected to return home on March 28 or 29.

Investigators have been told they were camping together at Wonnangatta River near the Wonnangatta camping ground.

Campers found Russell’s car with signs of fire damage at their campsite, which was completely destroyed by fire, near Dry River Creek Track on March 21.

The pair haven’t been seen or heard from since.