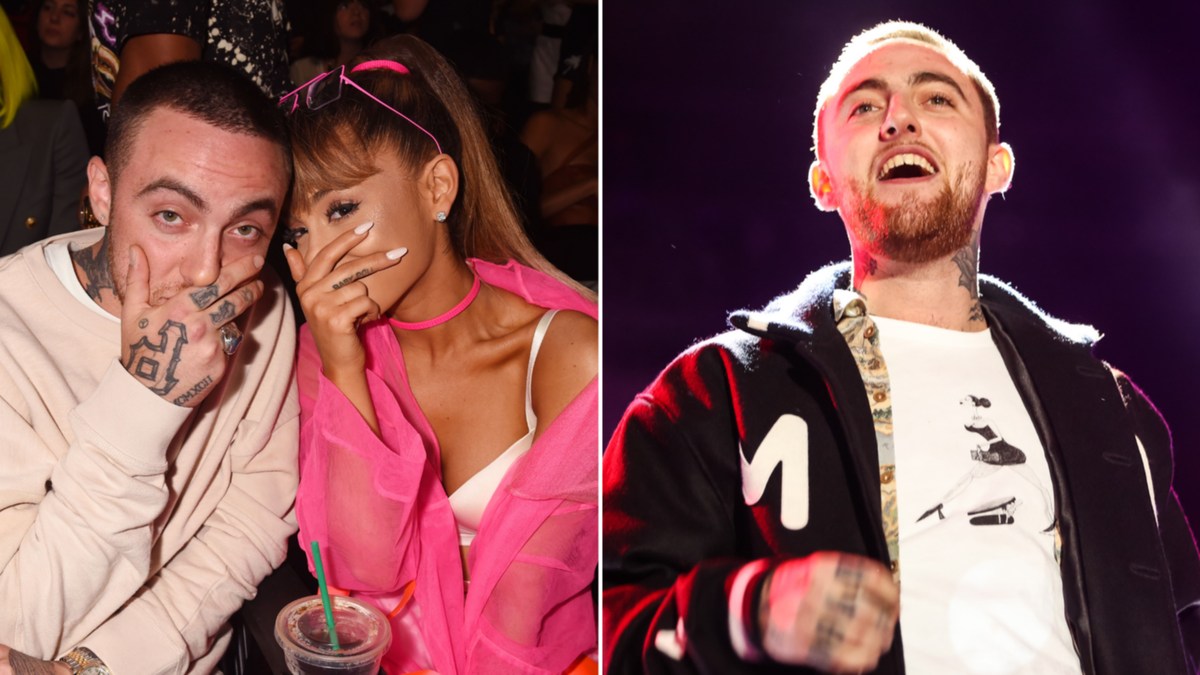 A second drug dealer has been jailed over the death of Ariana Grande’s former boyfriend, rapper Mac Miller.

Miller died in September 2018 of a drug overdose after consuming a lethal mix of fentanyl, alcohol and cocaine.

WATCH THE VIDEO ABOVE: Ariana Grande gets married

For more Celebrity related news and videos check out Celebrity >>

Drug dealer Stephen Walter, 49, pleaded guilty to supplying Miller with fentanyl and was sentenced in the US overnight to 17 and a half years in jail.

Initially Walter agreed to a 17-year sentence as part of a guilty plea deal but US District Judge Otis D. Wright extended his sentence because the man continued to deal drugs after Miller’s death, right up until his 2019 arrest.

“The court has elected not to accept that plea agreement,” Wright said.

“So, sir, if you want, at this point you can withdraw your guilty plea and go to trial.

“When you continue to engage in this activity even after your activities killed someone, I’m having a tough time staying within the guidelines.”

Walter spoke briefly to his lawyer before agreeing to the extra six months.

“My actions caused a lot of pain, and for that I’m truly remorseful,” he said.

“I’m not that type of person who wants to hurt anybody. That’s not me.

“But on the paperwork where it says that I continued to conduct in that kind of behaviour after I knew that there was death, that’s not the truth, your honour.”

He went on to claim that he only sold drugs to a man named Cameron Pettit and did not know the narcotics were intended for Mac Miller.

“I dealt with Cameron Pettit, and he led me to believe that he was going to ingest the pills that I sold him,” he said.

“I’m still taking responsibility for everything that happened, but he never told me it was for another person.

“He was experienced in using those pills.

“I thought it was for him — for personal use.”

The first man charged over Miller’s death was 39-year-old Ryan Reavis, who pleaded guilty on drug distribution charges and was sentenced to 11 years in prison.

According to the Los Angeles County Examiner, the cause of death was “mixed drug toxicity” including a mix of cocaine, alcohol and fentanyl.

When he died, he had recently released his fifth album, Swimming, and a tour was scheduled to kick off in October of that year.

He was nominated for his first Grammy in December 2018, three months after he died, for best rap album.