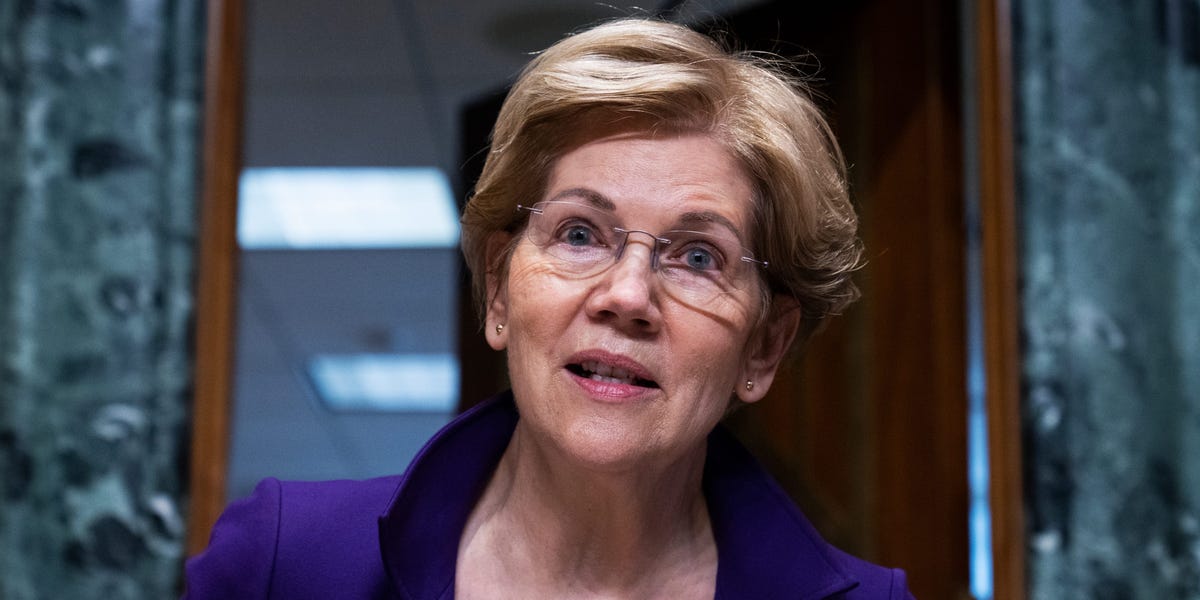 “This is about America investing in people who work hard, who play by the rules, and who just need a government on their side. And Joe Biden has done what Joe Biden does best. He has delivered for working families,” Warren said on CNN’s State of the Union.

Warren is among several Democrats who have advocated for more expansive student loan forgiveness, suggesting up to $50,000 per borrower.

On Sunday she told host Dana Bash that Biden’s plan will help many people who need to the help to build “stronger futures.”

“I am so happy to see what has happened. I recognize that, right now, hardworking families, middle-class families, working-class families have gotten some real relief,” Warren said.

She added that the relief would help people who did not end up with a four-year college diploma.

“Remember, the majority of people are going to get $20,000 in student loan debt relief; 40 percent of the folks who have student loans do not have a college diploma, four-year diploma,” she said. “These are people who are truck drivers and who are nail technicians and nurses’ aides. They are actually going to get their debt canceled out. And that means they’re going to be able to build stronger futures for themselves and for their children.”

The Massachussets senator pushed back on remarks that the plan was “unfair” to people who already paid off their loans. She explained that her family was unable to send her to college, but she was able to attend “a public university that cost $50 a semester,” which she paid for on a part-time waitressing job.

“I finished a four year diploma, I became a special education teacher, and it opened a million doors for me,” Warren said.  “That opportunity is not out there today for any of our kids. Our public education system is no longer creating opportunities for kids like me and other kids whose families can’t afford to write a check. Instead, we’re saying to these young people, you have got to get an education, but we are going to wrap the chains of debt around you.”