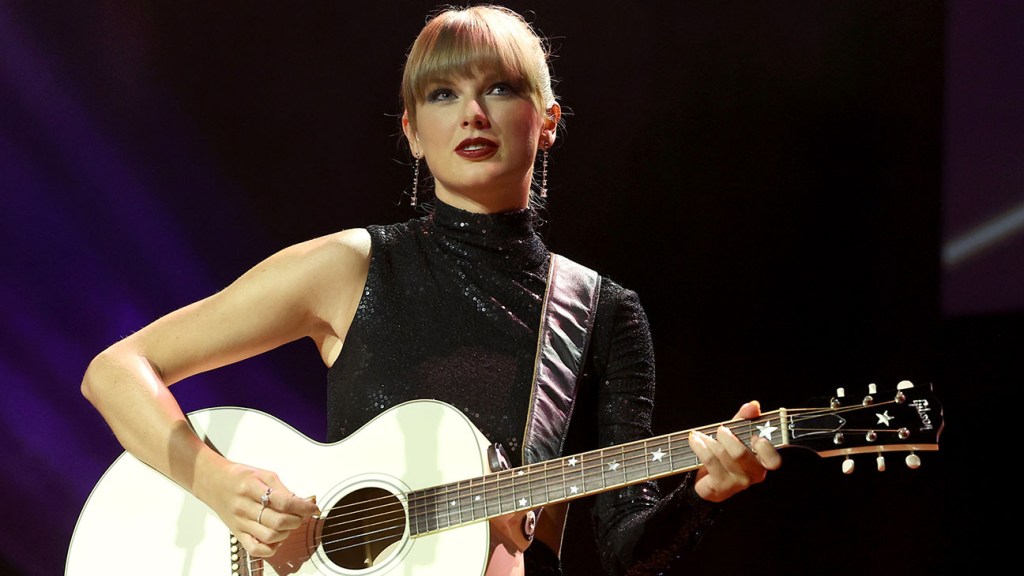 Taylor Swift’s Eras tour fiasco at Ticketmaster in November may have shined a light on a larger issue. A Senate antitrust and consumer rights subcommittee says it will be holding a hearing — on a date to be determined — on concert ticket sales following the debacle.

U.S. Senators Amy Klobuchar (D-MN) and Mike Lee (R-UT) say they will be looking into the lack of competition in the ticketing industry. “The high fees, site disruptions and cancellations that customers experienced shows how Ticketmaster’s dominant market position means the company does not face any pressure to continually innovate and improve,” says Klobuchar.

On Nov. 15, Ticketmaster experienced issues and site slowdowns during Swift’s presale for verified fans. The company sold two million tickets during the presale but continued to have problems the following days, which resulted in Ticketmaster canceling the general sale, citing high demand. Fans quickly took to social media, slamming the entertainment giant and expressing their concerns.

“American consumers deserve the benefit of competition in every market, from grocery chains to concert venues,” says Lee.

The Senate hearing announcement follows the Minnesota Senator writing an open letter to Ticketmaster’s President and CEO Michael Rapino, questioning the company about its business practices. She also explained that she’s been skeptical about the company since it merged with Live Nation in 2010.

Other lawmakers quickly chimed in, with Senators Richard Blumenthal (D-CT) and Edward J. Markey (D-MA) joining Klobuchar in calling on the Department of Justice to hold the company accountable for “anticompetitive behavior and investigate the state of competition in the market for live entertainment.” Top legal chiefs in several states also added that they have launched investigations into Ticketmaster.

U.S. Rep. Alexandria Ocasio-Cortez added, on Twitter, during the Swift ticket debacle: “daily reminder that Ticketmaster is a monopoly, its merger with Live Nation should never have been approved, and they need to be reigned in.”

While the Senate panel hearing date has not been released at this point, the White House also posted on Twitter saying the Biden Administration wants to cut down on “junk fees” for tickets, airlines and hotels.