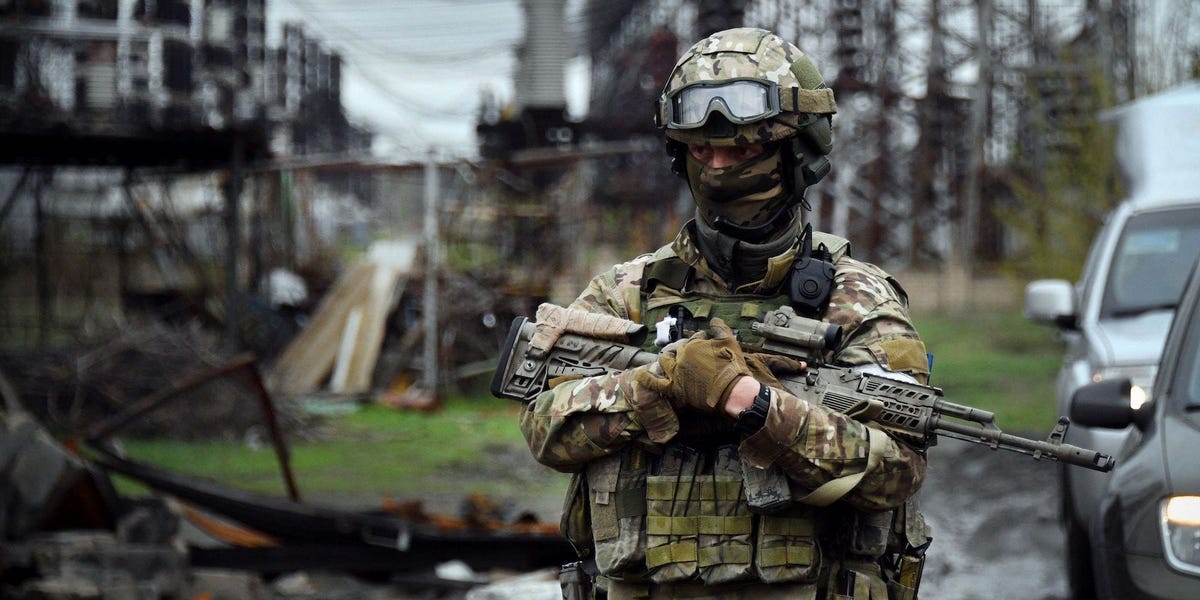 The Senate on Wednesday voted in favor of ratifying NATO membership for Sweden and Finland, marking yet another rebuke of Russia over its invasion of Ukraine. There was strong bipartisan support for adding both countries to the alliance, with the resolution passing in a vote of 95-1-1.

“Today, at a moment when democracy in Europe is under attack, as belligerent autocrats like Putin clamor for European dominance, the US Senate is voting in overwhelming bipartisan fashion to approve Finland and Sweden’s accession to the NATO alliance,” Senate Majority Leader Chuck Schumer said right before the vote, which he said would send a signal to Russia that “they cannot intimidate America or Europe.”

“Putin has tried to use his war in Ukraine to divide the West. Instead, our vote today shows our alliance is stronger than ever,” Schumer continued, adding he was confident Finland and Sweden would be “excellent partners” in the alliance.

The two Nordic countries have historically been neutral or military non-aligned, but Russia’s military offensive in Ukraine pushed them to join NATO.

Prior to ordering Russia’s so-called “special operation” in Ukraine, Russian President Vladimir Putin railed against NATO enlargement and blamed the alliance for his aggression toward the former Soviet republic. Putin demanded that the West agree to permanently bar Ukraine and Georgia from joining NATO, arguing that adding them to the alliance would pose unacceptable threats to Russia’s security.

By launching a full-scale invasion of Ukraine, Putin has achieved the opposite of what he intended. NATO is now on the verge of adding two major European countries with strong economies and militaries. Finland also shares an 830-mile border with Russia.

Finland and Sweden were formally invited to join NATO in late June. All of the legislatures of current NATO members must vote on whether to ratify their accession.

Ahead of the vote, Schumer thanked Senate Minority Leader Mitch McConnell and touted the “amazing string of bipartisan achievements” recently passed in the Senate, noting the gun safety bill, the CHIPS Act, and the PACT Act, which expands healthcare to veterans who were exposed to toxic burn pits.

McConnell said earlier on Wednesday the vote would be a “slam dunk for national security that deserves unanimous bipartisan support.”

“If any senator is looking for a defensible excuse to vote no, I wish them good luck,” he said, in an apparent reference to Hawley, who on Monday revealed he opposed the addition of Sweden and Finland to NATO.

Hawley said he would vote “no” because “America’s greatest foreign adversary doesn’t loom over Europe. It looms in Asia. I am talking of course about the People’s Republic of China.”

“Expanding American security commitments in Europe now would only make that problem worse — and America, less safe,” he continued, adding he did not want the US to be obliged to defend Sweden and Finland if they are attacked.

Last month the House of Representatives also voted overwhelmingly to support the two nations’ accession to NATO, with 18 Republicans voting against.