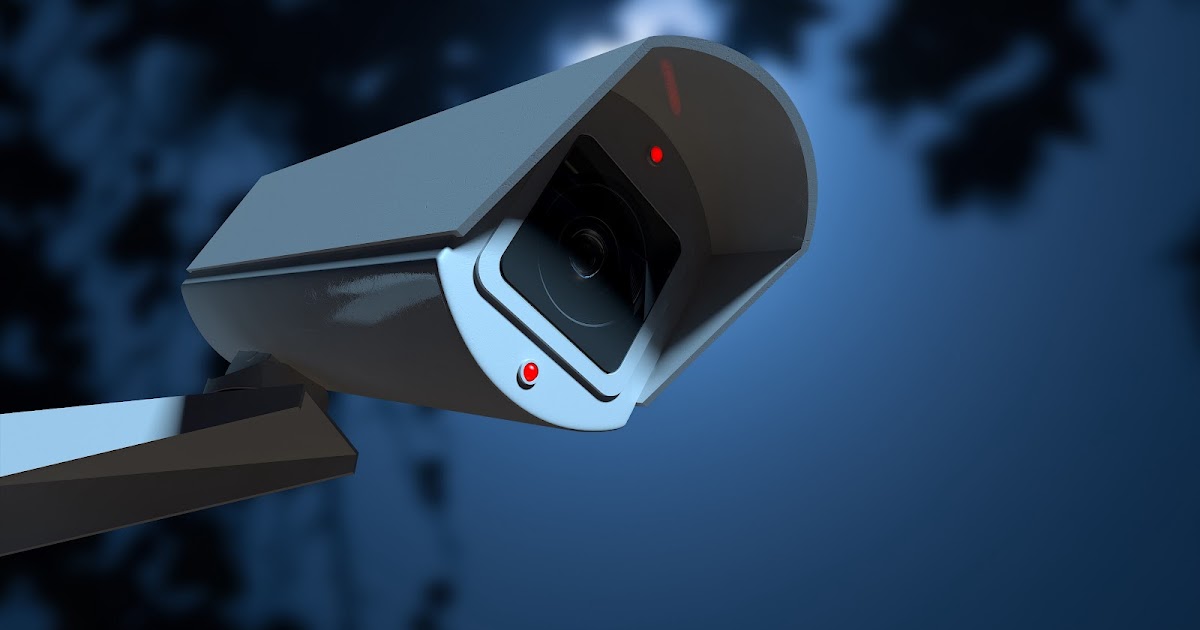 A SERIAL thief was convicted on her own plea of guilty
after being caught on closed-circuit television (CCTV) footage committing a
series of offences.

She will be sentenced today.

The State, led by Anesu Chirenje, proved that on May 20, at
Celebration Centre School, Harare, Magura posed as a parent looking for a place
for her kid.

She entered a classroom through an open door and stole an
Acer laptop, and Samsung M12, and hid them in a bag and walked away unnoticed.

The complainant, Rumbidzai Soko, later found out who stole
her property, after viewing CCTV footage.

Other allegations are that on June 1, at Heritage School,
Harare, Magura again pretended to be a parent looking for a child’s place. She
entered the ICT room and  stole two HP
laptops.

On the same day, Magura went to St John’s School, Harare,
and used the same modus operandi. She entered some classrooms and stole a Dell
laptop, and the school saw the theft on its CCTV footage.

On July 29, she went to Lusitania Primary School, and used
the same tactic, to steal an HP laptop.