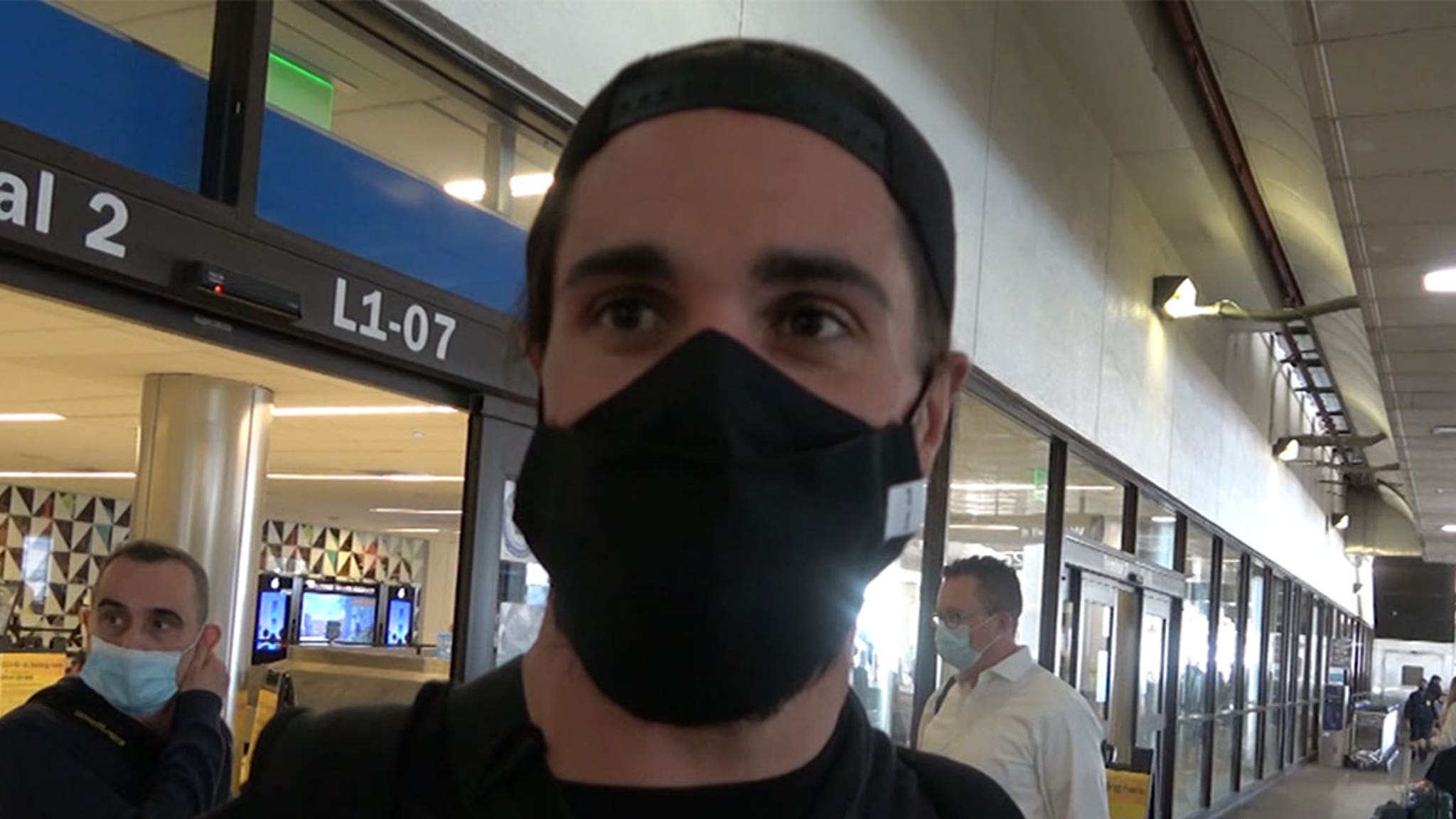 WWE Superstar Seth Rollins is opening up about the out-of-control fan who speared him during a taping of ‘Raw,’ saying he was shocked and terrified and believes the attacker should be banned — at least for now.

The 35-year-old wrestler just touched down in Los Angeles, less than 24 hours after he was on the receiving end of the attempted assault, and he admitted he was shook by the whole thing.

“It happened very quickly. I was mostly just reacting and hoping that our security would come and do their job. Which they did very quickly. And then was just trying to detach and move on. Hope that everybody is okay.”

After the attack there was confusion about whether the whole melee was part of the show … something Rollins shot down, saying, “once the tackle happened I knew what was going on. The guy was barreling around the corner.”

Luckily, Seth says he was not injured during the attack.

“No, no serious injuries. Nothing like that. I was safe, we were safe. Everything was okay.”

As we previously reported, the 24-year-old fan has been hit with 2 charges in NYC … but Rollins was tight-lipped on whether he wants the guy to be punished criminally.

However, Seth is sure he doesn’t want to see the fan sitting ringside at a WWE event anytime soon.

“I think as a precedence he probably should not be allowed at the events.”