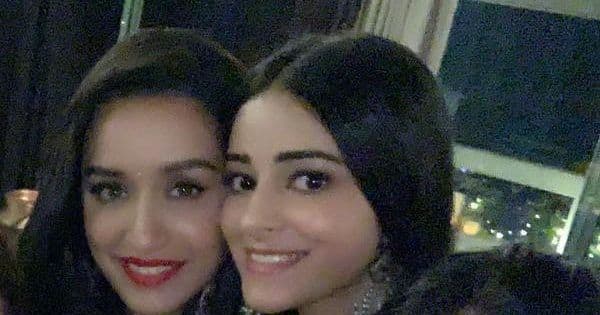 While nepotism debate continues to haunt star kids, Shakti Kapoor has defended his daughter Shraddha Kapoor and Ananya saying that they have earned fame because of their hard work and struggle and not because they are daughters of Shakti Kapoor and Chunky Panday. Also Read – Liger: Vijay Deverakonda-Ananya Panday’s film is the second lowest rated film after KRK’s Desh Drohi; check out the list of the worst-rated films on IMDB

“I must say if you don’t work hard in your life, then you can’t become an inspiration for others. In fact, our daughters – Ananya and Shraddha, have become popular faces in the film industry all because of their hard work and struggle. It is not because they are daughters of Chunky Panday and Shakti Kapoor,” Shakti said on DID Super Moms 3. Also Read – Trending Entertainment News Today: Ananya Panday mishears Liger as Tiger; Malaika Arora and Arjun Kapoor cozy up and more

Recalling how his daughter Shraddha gave her best in the Remo D’Souza directorial film ABCD 2, Shakti said, “Remo is sitting next to me, and he knows that it was not easy for anyone to do ABCD 2, but my daughter actually pulled it off. I remember she used to come back home with cuts and bruises on her foot, she used to have back pains after rehearsing for so many hours, so clearly, she has done a lot of hard work for her movies and has earned stardom and respect.”

Shakti Kapoor and Chunky Panday will be seen appearing as guests on DID Super Moms 3 for the Comedy Special episode. Shakti Kapoor will be seen recreating his iconic character of Crime Master Gogo look from Andaz Apna Apna.