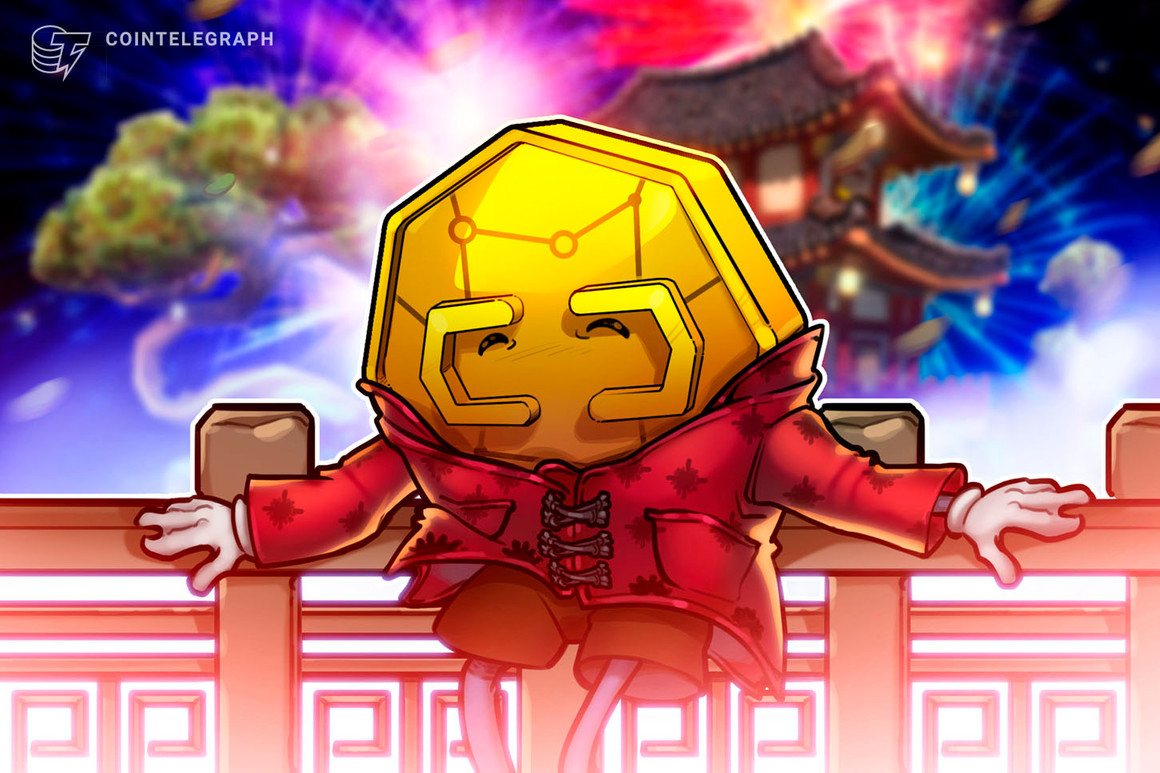 Shanghai, China’s most crowded city, is looking for ways to use metaverse in public services over the next five years.

Shanghai Municipal Commission of Economy and Information Technology’s five-year development plan for the electronic information industry listed four frontiers for exploration, and one of them is metaverse.

According to a CNBC report, the paper called for promoting the metaverse’s use in public services, business offices, social leisure, industrial manufacturing, production safety, and electronic games. The commission plans to encourage further study and development of underlying technologies, such as sensors, real-time interactions and blockchain technology.

China’s interest in new technology has been unwavering in recent years. China’s efforts to establish a central bank digital currency (CBDC) and its use of digital biometric hardware wallets for the virtual yuan have cemented it as a leader in the issuance of a CBDC.

In March, China’s State Council released its 5-year development plan that included many of these same fronts for exploration. As reported by Cointelegraph, the term “blockchain” was used for the first time in China’s 14th five-year plan, a document that outlines the country’s economic goals for the next five years, which runs from 2021 through 2025.

The metaverse has become an area of interest for many major companies in recent months. In October, Facebook changed its name to Meta in order to bank on the popularity of the term metaverse.

Chinese companies are in the process of developing metaverse technologies, with Baidu, Tencent, and Alibaba among those aggressively working on related projects. Last week, Baidu debuted its XiRang metaverse app, which will fully launch in six years.