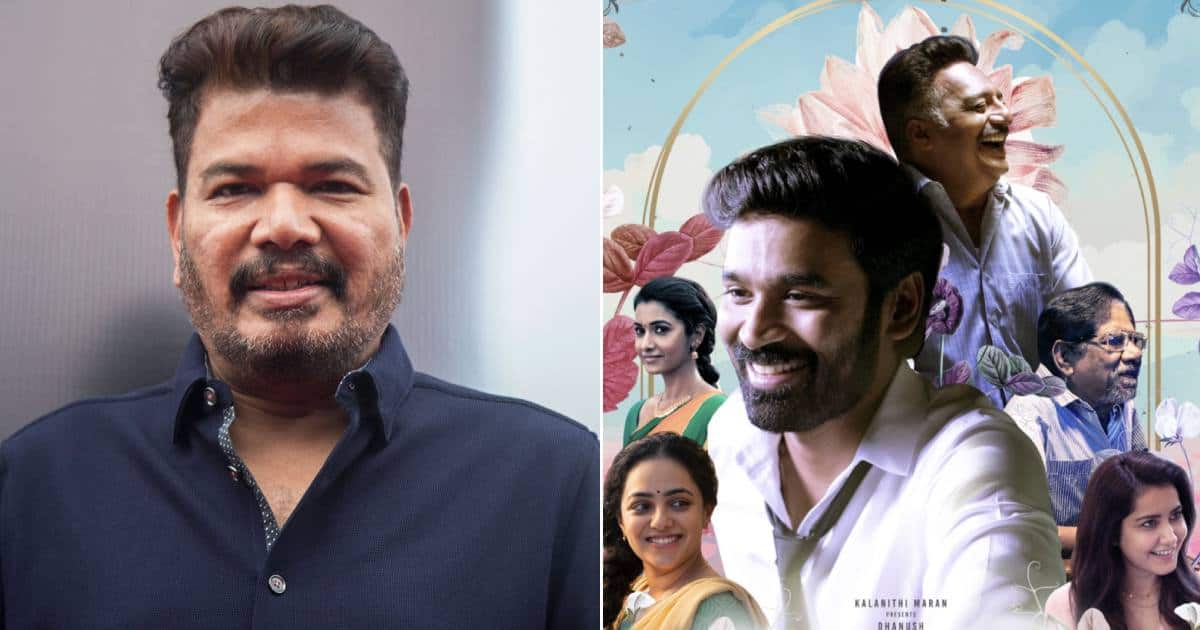 Taking to Twitter, Shankar wrote: “‘Thiruchitrambalam’. A beautiful movie. The beauty is in the lovely moments that follow the painful ones. Nithya Menon’s character and superb performance seize hearts and the writing by Mithran R Jawahar as well. #DNA at their best as usual. Love to Bharathiraja, Prakash Raaj, and the whole team.”

Dhanush was quick to respond to Shankar’s praise.

Dhanush tweeted, “Thank you so much sir. This means a lot to me and my team.”

The film has gone on to become an overwhelming success, making a good Rs 30 crores in the opening weekend itself. It has already crossed the Rs 60 crore mark in gross earnings worldwide.

‘Thiruchitrambalam’ has been doing brisk business not only in India but all over the world. In fact, the film’s performance is one of the best overseas performances for a Dhanush film.