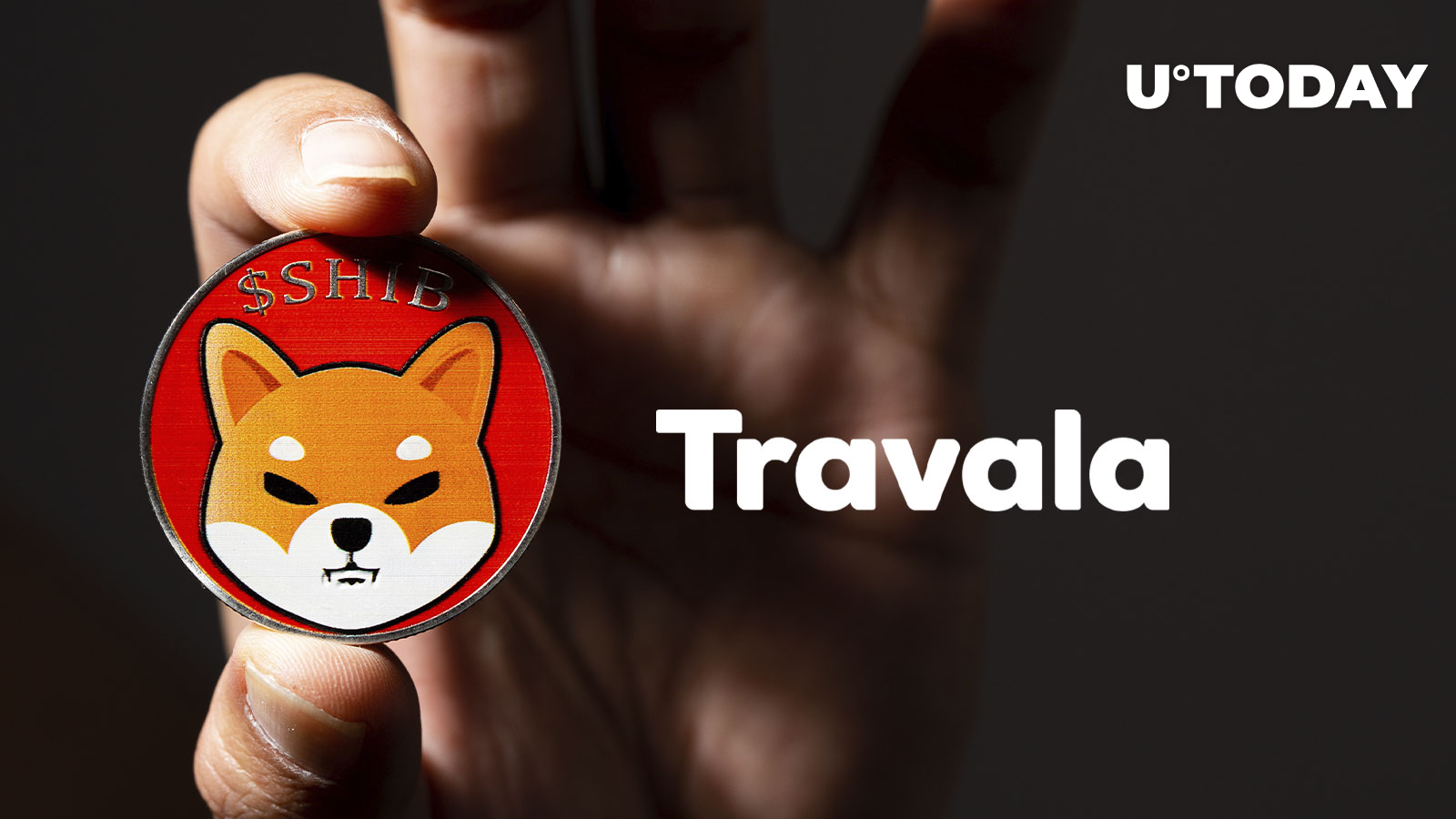 Those who use the popular meme coin for booking hotels, flights, and activities will be able to get $25 in travel credits.

As reported by U.Today, Travala added support for the popular meme coin back in December 2021. The platform’s users picked it over another popular canine cryptocurrency.

Travala makes it possible to book more than two million hotels around the world with various cryptocurrencies.

The platform added support for Dogecoin, the main Shiba Inu rival, last May.

In May, the company allowed its users to book supercars, such as Lamborghini, Rolls-Royce, McLaren, Aston Martin, and Ferrari, with the help of the popular meme cryptocurrency.

Despite seeing more and more adoption, the price of the SHIB token is down 89.48% from its record peak that was achieved last October.

The second-biggest meme coin is currently trading at $0.000009 on major spot exchanges.