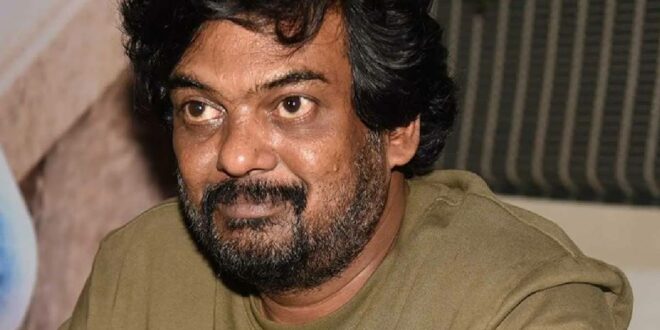 There are two types of star directors in Tollywood if we look closely irrespective of the genre of films they make. Some directors like Rajamouli and Sukumar employ various folks to write stories, screenplay, dialogues and even additional screenplay. Then there are the likes of Puri Jagan and Trivikram who write the whole thing themselves. And here is an interesting thing.

While Trivikram is still writing believable emotions, magical dialogues and terrific screenplay though he is doing for the last two decades, Puri Jagan’s latest story writing has hit the director’s career very hard. He’s unable to come up with new stories, but only churning out some routine masala mixture with a dose of satire that we hear in his musings. Except for Temper movie, whose story is given by Vakkantham Vamsi, none of Puri’s recent movies got lauded for their story. And Liger is the mediocre writing of them all.

Rather than still adhering to the policy that he should have his own story for his films, maybe it’s high time Puri Jagan employs some story writers or buys some stories to make films, such that he could focus on dialogues and making of the movie. With lackluster stories or no story at all, the new-gen audiences are not going to like his films anymore. The days of over-the-board mass punches and simple masala content are gone now.