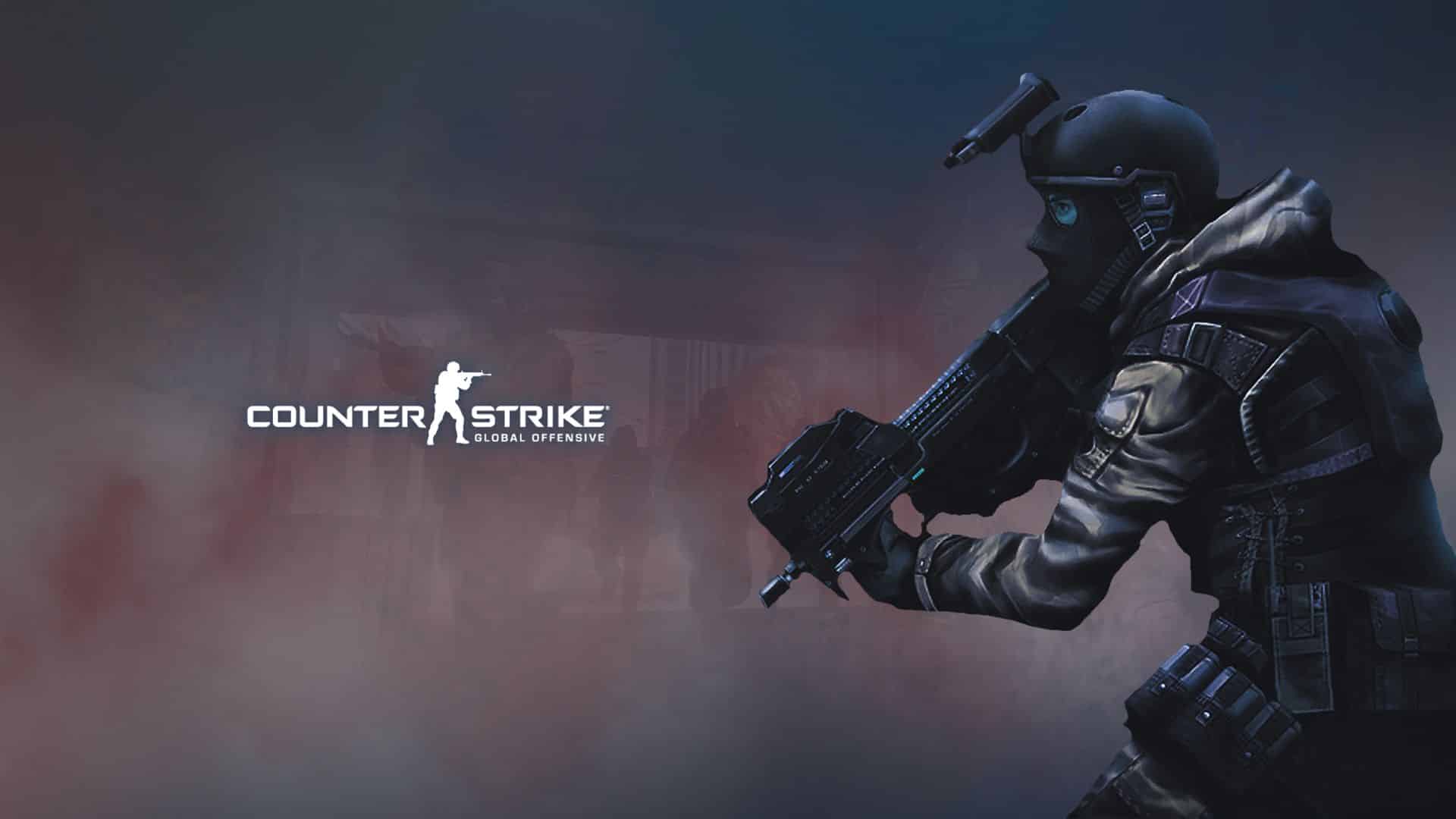 With all of CSGO’s many complicated features and mechanics, it’s easy to forget some basics. Here are Six CSGO tips that players fail to consider when playing.

If you are a fan of shooters and like to play against other people, CSGO is definitely one of the first things that come to mind. This game is a couple of years old, yet it is one of the most popular in its genre. Thousands of people play daily, and most of them want to achieve the highest possible rank.

Whether you are a casual player or someone who wants to turn pro, there are probably at least a couple of things you don’t think of when playing. Although it will be hard to include everything in one article, a couple of options stand out, so let’s check them.

The potential for a random disconnect

If you’ve been playing Counter-Strike for some time now, you probably remember the days of CS 1.5 and 1.6. Both games were extremely fun and had tons of players, but since they were old, they didn’t have any reliable reconnection option. In other words, if you get DCed, you had to reconnect, which means you will lose your KDA and funds.

Even though this continues to be a problem for some CSGO players, the internet stability and speed nowadays are way better than those from years ago. As a result, players often don’t think of this while playing.

Sadly, CSGO fans in some parts of the world don’t always have access to a stable internet connection. Hence, it is possible to be DCed, which will have an impact on their performance.

Using the professional players’ settings is not always a good idea

Although many people play CSGO to collect skins and have fun with their friends, most want to become the best. Since this is one of the biggest eSports, there are loads of competitions where users can bet on CSGO, and players have the chance to shine.

Speaking of the devil, some CSGO players decide to copy the best in the world and use their settings because they believe this will help them become more successful. Although there are cases where certain settings might come in handy, there are tons of exceptions.

Most professional players have refined their game settings for years until they found the formula for success. However, every CSGO player is different, so don’t be surprised if you can’t use the same settings as your favorite superstar.

Of course, this doesn’t mean you should not copy anything, especially if you are an AWP player. Many of the top snipers have specific settings that allow them to hit their shots with the AWP.

Most players need to practice a lot before improving

Thanks to places like YouTube, pretty much everyone can learn the basis of CSGO in a couple of minutes. The internet is full of guides that help people learn how to use a given weapon, throw grenades, and do tons of other things.

While it is true that reading such guides can come in handy, it is not enough to become better at the game. The only way you can do that is by playing as much as possible. Besides spamming deathmatch and matchmaking, you should try to implement the things you’ve read/watched.

Apart from that, it is also a good idea to watch some of the best players in action. HD Live streams are usually just a few clicks away, so take advantage of it and keep an eye on the best CSGO players.

One of the first things CSGO players learn when they start playing matchmaking is the different callouts. Many players assume that they do not need to know everything, but these things make a huge difference.

Every map has specific callouts you must be aware of before you start playing. For example, Dust 2 has things like A and B bombsites, Long, Short, etc. Using wrong callouts might not seem like a big deal, but this will definitely have a negative impact on you and your team because they wouldn’t know where you’ve died or where you’ve spotted an enemy.

When talking about the callouts, we want to point out that you should use the official ones, not something you’ve come up with. Using random locations might confuse your teammates even more, so you should go through all the callouts before you start playing.

Failing at their role

This is pretty general, but it applies to a lot of people, especially those who want to play matchmaking but do not have enough experience. CSGO might seem like a straightforward game, but players have different roles, especially in matchmaking. Some of them are responsible for the team’s tactics, and others’ job is to go in and kill enemies, but there are also players who have to use the AWP.

Even though no one likes to admit it, some people are just not as good as others in their specific position. Some players might think that they are the best AWPers in the world, but in reality, this is probably not the case. The sad news is that most people can’t see their mistakes and often don’t think about them while playing.

Those who notice that they are just not as good as others in a given position will probably need to switch to another one if they want to win. Having fun while playing is important, but every competitive CSer wants to win as much as possible.

Numerous other factors can have an effect on their gameplay

The last thing we’d like to include here is a combination of a couple of things. CSGO might be a fantastic game, but many people who play are frequently distracted by different things. In some cases, they are also angry or annoyed, which will usually impact their gameplay.

We’re trying to say that you should try to focus on your own gameplay and forget about all the things that can distract you. Once you learn how to do this, you will become a lot more successful.