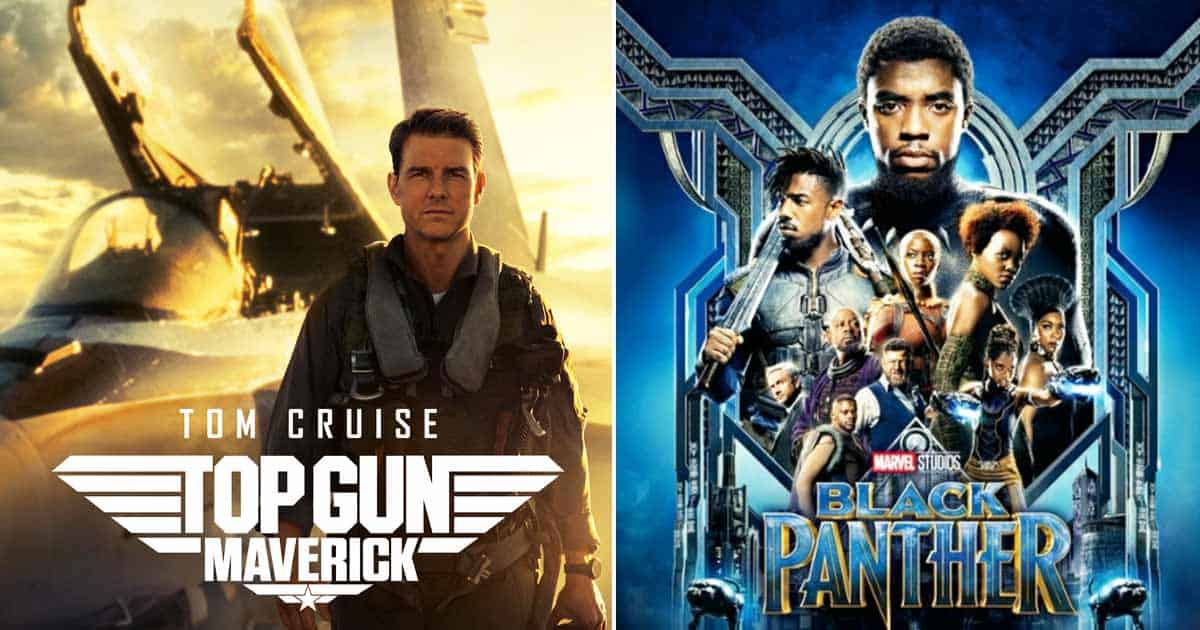 Though Top Gun Maverick doesn’t have to break any more records to prove that it is the best film of 2022, it may be able to create another one by surpassing MCU’s Black Panther at the domestic (North America) box office. The Tom Cruise starrer has done remarkably well globally but especially stateside.

Just recently, the Joseph Kosinski directorial surpassed Avengers: Infinity War‘s record and became the sixth highest-grossing film of all time in North America. But it seems like there is still some juice left for it to go one more step ahead.

While the overall collections have dropped majorly, Top Gun Maverick is still running domestically. The last three-day weekend itself saw earnings of more than $4 million. As per Box Office Mojo, the Tom Cruise starrer is currently at a $1.42 billion global collection. This includes $731 million overseas and another $692 million domestically.

Its successor in the top-grossing movies of all time in North America is MCU’s Black Panther with a domestic collection of $700 million. Going by the previous few weeks’ trends, Top Gun Maverick can surpass this in a week and a half if it can churn in $8 million. If it can do that then Maverick can become the 5th highest domestic grossing film of all time.

The other four films include Avatar, Spider-Man: No Way Home, Avengers: Endgame, and Star Wars: The Force Awakens. Though it is unlikely that the movie will cross their record. Unless it re-releases in a few years or months.

While talking about Top Gun Maverick, recently the possibility of a third instalment started and even producer Jerry Bruckheimer addressed the possibility of it. He said that it cannot be confirmed that there will be another part.