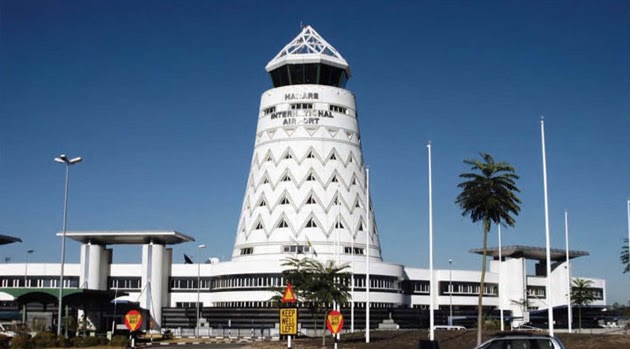 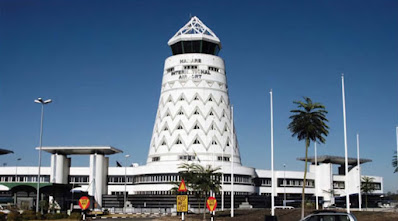 The ammunition was stashed inside a plastic bottle with
oil, razor blade and a magnet.

Precious Maunganidze claimed that she was given the
ammunition by a prophet based in South Africa as a lucky charm.

National police spokesperson Assistant Commissioner Paul
Nyathi said the ammunition was stashed inside a plastic bottle with oil, a
razor blade and a magnet.

On the same day, members of the police deployed under
ongoing operation “No to cross border crimes,” in Beitbridge arrested a foreign
national, Mathabi Tshililo (32) at Limpopo Old Bridge, Beitbridge Border Post
for smuggling a firearm and dangerous weapons into the country.

He was allegedly found with a Pietro Beretta Pistol, 50 x
9mm live rounds, two spears, an axe, a knobkerrie, a button stick, a pair of
handcuffs, a pepper spray and an electric shocker.

In another case, last Thursday at around 7.10pm, detectives
from CID Homicide in Harare swiftly reacted to a report of robbery and arrested
Moses Mutswiri (46) and Carrington Garikai (42). The duo was allegedly seen by
the public attacking a complainant with a machete before stealing a cellphone.
The arrest led to the recovery of the machete. Herald