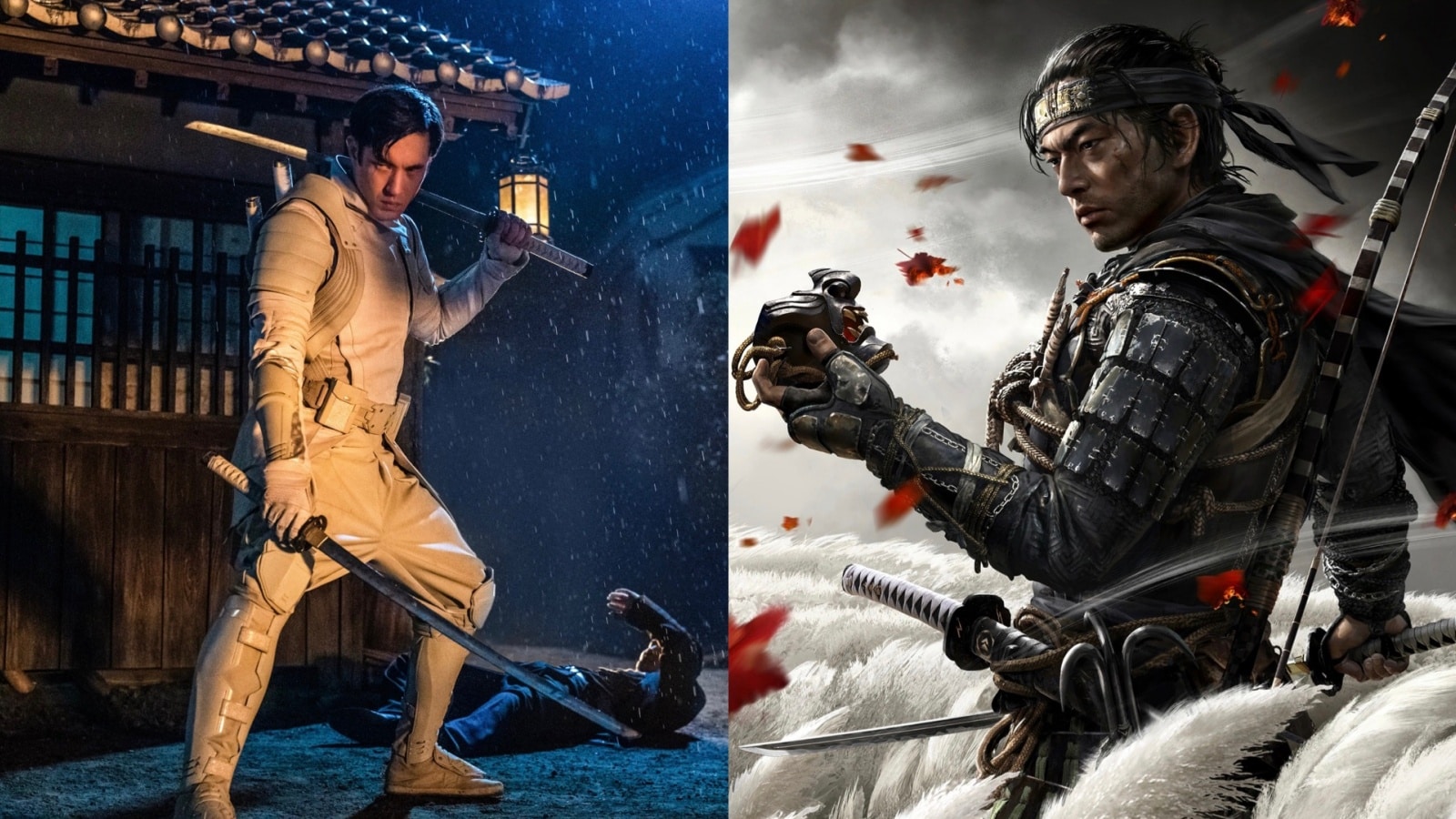 Andrew Koji – Storm Shadow in 2021’s Snake Eyes movie – is campaigning for the part of Jin Sakai in Sony’s Ghost of Tsushima film.

Sony and PlayStation Productions announced Ghost of Tsushima’s film adaptation in March 2021. John Wick director Chad Stahelski will helm the venture, with Only and Still scribe Takashi Doscher on board to pen the script.

Other details about the production remain a mystery to the public. Most notably, nothing in the way of casting announcements has hit the airwaves as of yet.

Many hope the actor responsible for portraying Jin Sakai in performance capture, Daisuke Tsuji, will have the opportunity to reprise his role in live action.

Andrew Koji, who portrayed Tommy/Storm Shadow in Snake Eyes, has expressed an interest in Sony’s Ghost of Tsushima movie adaptation.

The Bullet Train and Warriors star told Entertainment Weekly, “I’m going after Ghost of Tsushima – that’s what I’m going to do.”

“I was thinking about it because [the adaptation has] been on the horizon, all the team talking about it. It would have to stand by itself, because the game’s so good. Let that exist by itself, and the film should be something slightly different. That’s the problem with those video game films.”

HBO’s Last of Us TV series starring Pedro Pascal and Bella Ramsey is expected to air in 2023. PlayStation Productions is also partnering Peacock to produce a Twisted Metal TV show, with Anthony Mackie and Will Arnett in leading parts.