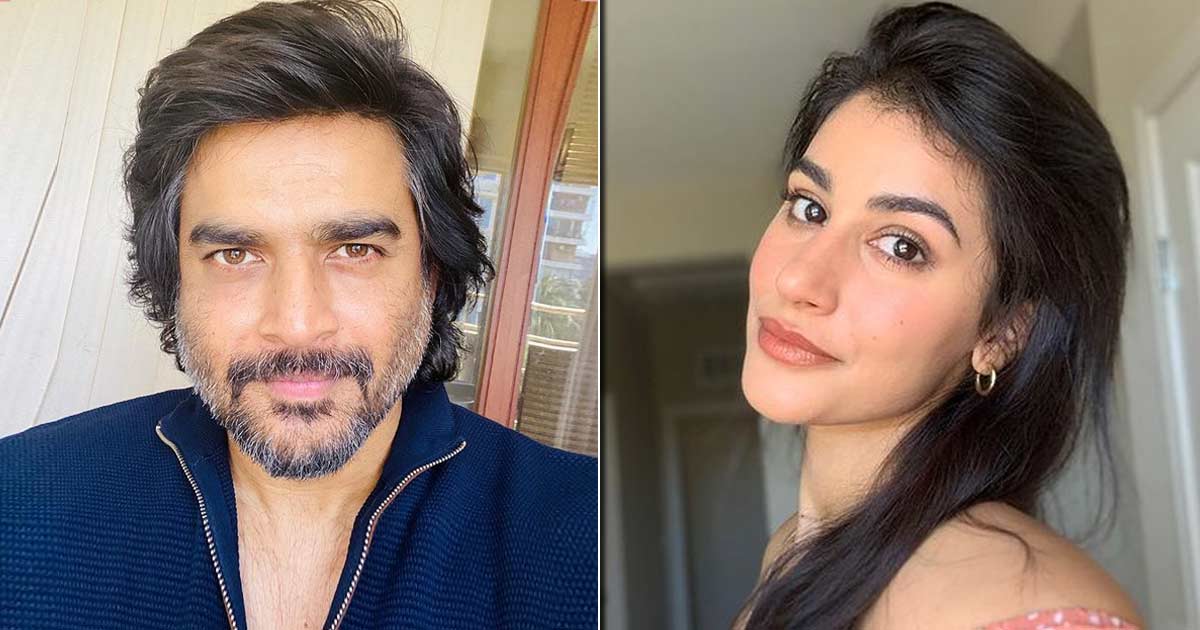 Actress Sonia Rathee, who became popular with her on-screen character of ‘Rumi Desai’ in ‘Broken But Beautiful 3’ opposite late actor Sidharth Shukla, will soon be seen in the upcoming web series ‘Decoupled’.

With the trailer released recently, Sonia Rathee is keen to see the response of the audience and also she is elated to share screen space with Madhavan, who is playing the role of a writer ‘Arya Iyer’.

Sonia Rathee, who shares about her working experience with Madhavan in ‘Decoupled’: “We shot this about a year ago, so technically he was the first actor I ever shared screen space with and I wouldn’t have had it any other way. He’s an incredible actor and there was just so much to learn from him. It was a beautiful experience to work with someone who is as kind and talented as him and the learning from this experience is something that I will forever hold on to.”

Sonia Rathee is currently shooting in London for her next film ‘Tara vs Bilal’ which is being produced by John Abraham Productions.

‘Decoupled’ will be released on December 17 on Netflix. The story revolves around the characters Arya and Sruthi dealing with their looming divorce by coping with the eccentricities and hassles of their high-society world.

Must Read: Bigg Boss 15: Tejasswi Prakash Gets Slammed For Her Recent Crying Episode, Netizens Call It Karma For Her Behaviour With Donal Bisht