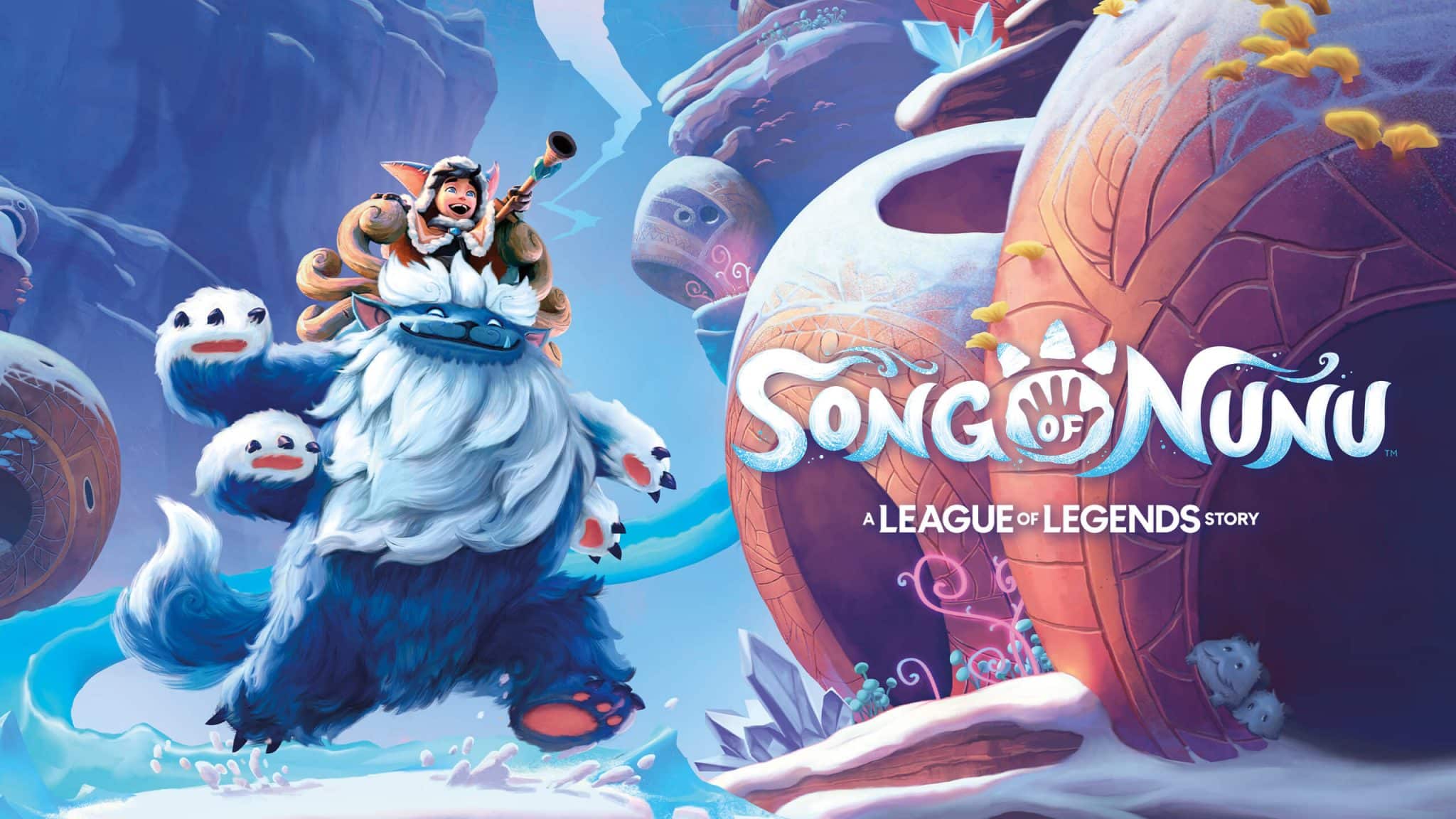 Song of Nunu: A League of Legends story is a new game in Riot Forge’s repertoire. The single-player adventure game based in Freljord, developed by Tequila Works, focuses on Nunu’s journey with Willump to find his mother. A release window, gameplay, and platforms are all available too.

Riot Forge is expanding into Freljord with Song of Nunu, a game dedicated to a Notai boy and his yeti. Nunu and Willump are the stars of the show in the next League of Legends story, with the adventure game centering around Nunu’s quest to find his mother Layka.

We’ve got all the news about Song of Nunu right here, including a release window, gameplay trailer, and platform details.

Nunu & Willump are the main characters in Song of Nunu: A League of Legends story.

Song of Nunu: A League of Legends story release window

Song of Nunu: A League of Legends story will release in 2023 after being delayed.

“While we’re so excited about the progress of both games, we’re going to need a little more time to put on some finishing touches,” the publisher shared on October 24.

“Right now both games are scheduled to release sometime in 2023, and we’ll be sure to provide more updates as soon as we’re ready.”

With CONV/RGENCE also on its way ⁠— and the hyped releases of Ruined King and Hextech Mayhem finally arriving in November 2021 ⁠— there’s no shortage of Riot Forge games to sink your teeth into between now and then.

Song of Nunu: A League of Legends story platforms

Song of Nunu: A League of Legends story is coming to multiple platforms, including PC and consoles. Nintendo Switch, PlayStation, and Xbox are all on the list.

As for PC, the game will be available on three different digital storefronts: Steam, Epic Games Store, and DRM-free retailer GOG.

Song of Nunu: A League of Legends story trailers

Players were given a first look at Song of Nunu in Riot Forge’s November 2021 showcase. It also included an interview with developers Tequila Works, diving into the inspiration behind the game and taking a first look at some of the puzzle-solving and beautiful scenery.

Which League of Legends champions will appear in Song of Nunu?

In case the title wasn’t clear, League of Legends’ beloved Nunu (and Willump) will be appearing in Song of Nunu.

However, that’s not to say more Freljord friends (or foes) will be met along the way. Only one other champion has been confirmed ⁠— Lissandra ⁠— but the likes of Udyr, Ashe, Braum, Sejuani, or Tryndamere could also make an appearance!

We’ll add to the list of League of Legends champions in Song of Nunu as they get made public.

Freljord might look picturesque, but it’s a harsh, unforgiving land.

Song of Nunu: A League of Legends story gameplay

Song of Nunu is a single-player narrative adventure focused on Nunu and his journey to find his mother, Layka. She was separated from Nunu when raiders attacked a Notai caravan in Freljord, and for years Nunu has tried to hunt her down with no luck.

As you traverse across Freljord, you’ll have to complete many puzzles. Nunu can play his flute to complete them ⁠— and Willump will even dance along if he likes the tune.

What Nunu lacks in brute power though, Willump brings in spades, climbing up mountain faces like it’s nothing to get to hard-to-reach areas.

From the trailer, it’s set to be a beautiful adventure through one of Runeterra’s harshest places, with a feel-good story to boot.

There are plenty of puzzles to solve in Song of Nunu.

We’ll update this piece with more Song of Nunu news as it arises ahead of its 2023 release date.