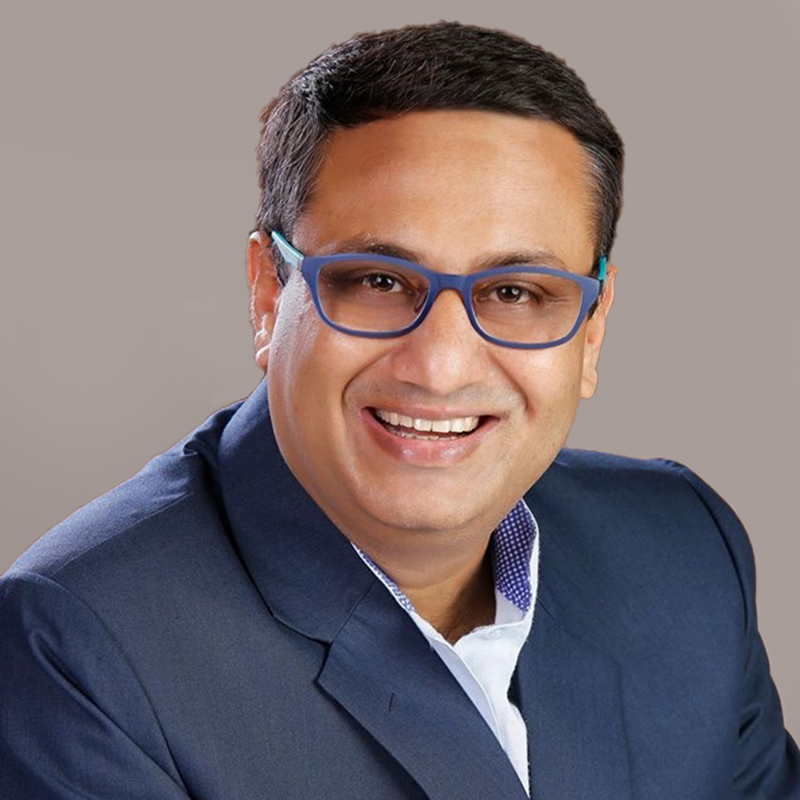 Mumbai: The longest-running knowledge-based game show Kaun Banega Crorepati (KBC) is returning to TV screens on 7 August for its fourteenth season. Throughout many seasons, KBC has emerged as the ‘go-to’ property for advertisers when it comes to maximizing brand presence & customer engagement.

“The property is known for its undisputed honesty and credibility aids in achieving the desired objective for an advertiser through the customized solutions we create by understanding their needs,” Sony Pictures Networks India ad sales – network channels Sandeep Mehrotra told Indiantelevision.com. “This benefit certainly attracts clients who keep coming back with every season of KBC.”

Mehrotra reveals that the Sony Entertainment Television channel is planning to increase the ad rates on the show by 15-20 per cent for the new season. It sees the return of marquee brands including Reserve Bank of India (RBI), Asian Paints, UltraTech Cement, Life Insurance Corporation (LIC) and Hyundai. Reputed brands like Asian Paints, UltraTech Cement and Hyundai have been associated with KBC for the past five, four and two years, respectively.

The reason brands associate with KBC year after year is because of the show’s legacy and credibility which has helped it build a strong foundation and deliver value when it comes to brand solutions. Throughout the years, clients have seen its business objectives find the right brand solutions through KBC beyond just free commercial time (FCT).

KBC is a much more digitally integrated show as compared to when it first started. The audience can engage with the game show on their smartphones via the Sonyliv app. The ‘KBC Play Along’ feature that combines the right mix of technology and gamification has added a personal engagement factor for the audience, getting them more involved in the game.

“We are looking at creating value propositions for brands who are motivated to expand their reach on both linear and digital mediums, as it would benefit them in achieving their desired business objectives that have been set out,” said Mehrotra.

He further said, “The show enjoys diverse participation from brand partners, season after season. KBC continues to attract positive responses from not only existing sponsors but new ones as well. Owing to the value proposition the show offers, the visibility adds weight to the sponsoring business.”

Focusing on innovation and creativity

This year’s season of KBC has innovated on two fronts, its marketing and programming. It is running a TV campaign that captures the transition of society from an information-scarce environment to an information overload which has created a need for a filter on solicited and unsolicited information that can translate to relevant knowledge.

This messaging has been captured by the dialogue ‘Gyaan jahaan se bhi mile bator lijiye, lekin pehele zara tatol lijiye’ spoken by the show’s host Amitabh Bachchan in their commercials running on TV. The campaign cashes in on the show’s credibility and strengthens KBCs positioning as the leading game show on TV.

The 14th season of KBC also coincides with India’s 75th year of independence and the channel has introduced a special episode that will air on 7 August at 9:00 p.m with special guests to bring alive the theme of India’s independence. Promos of the show aired on TV indicate that Padma Bhushan recipient actor Aamir Khan, Padma Bhushan boxing champion Mary Kom and Padma Shri Sunil Chhetri will be guests on the show. Kargil war veteran major DP Singh and Sena medal gallantry recipient Mitali Madhumita will appear as special guests.

In terms of format changes, this year KBC contestants will win a prize pool of Rs 75 lakh or higher, which is expected to go up to Rs 7.5 crore. Additionally, after the success of the children’s special in the previous season, the current season will witness little geniuses taking the hot seat once again.

“KBC 14 will be an integration of everything that has worked towards KBC’s success in the past and current innovations to the reality game-show format,” concluded Mehrotra.