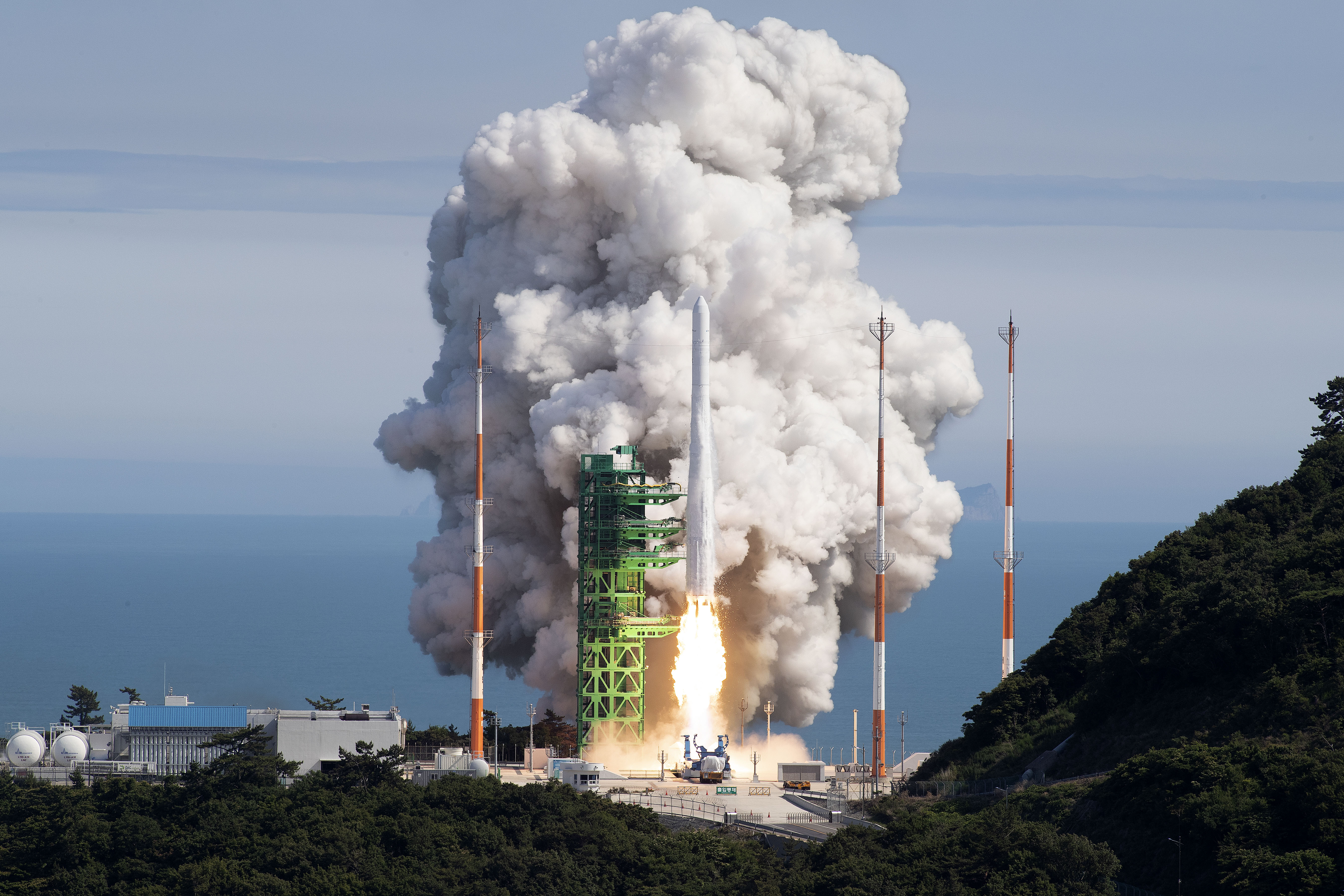 South Korea just took an important step toward becoming a spacefaring nation. The New York Times reports the country successfully launched a satellite payload into orbit using a domestically-made rocket for the first time. The Korea Aerospace Research Institute’s 200-ton Nuri vehicle (aka Korea Space Launch Vehicle-II) ferried both a working satellite (for performance verification) and a dummy into orbit at an altitude of 435 miles.

The accomplishment was a long time in coming. South Korea first launched a satellite into orbit in 2013, but it co-developed the mission’s Naro rocket with Russia. Nuri also didn’t have the smoothest path. An initial test launch in October 2021 lifted a dummy satellite into space, but an oxidizer tank failure led to a premature burnout that prevented the satellite from staying in orbit.

The successful flight is just the first step in a major expansion of South Korea’s spaceflight efforts. Officials plan four more Nuri test launches between 2023 and 2027, and the verification payload will help test components for more satellite missions, including surveillance satellites to monitor North Korea. Long-term plans include a more powerful rocket as well as an uncrewed Moon lander that would arrive by the early 2030s.

The flight helps South Korea join just a handful of countries with similar spaceflight capabilities, including the US, Russia, China, France, India and Japan. There’s also large degree of national pride involved. This helps South Korea reduce its dependence on American satellites and rockets, including SpaceX’s Falcon 9 — it won’t have to worry as much about differing priorities and launch schedules.