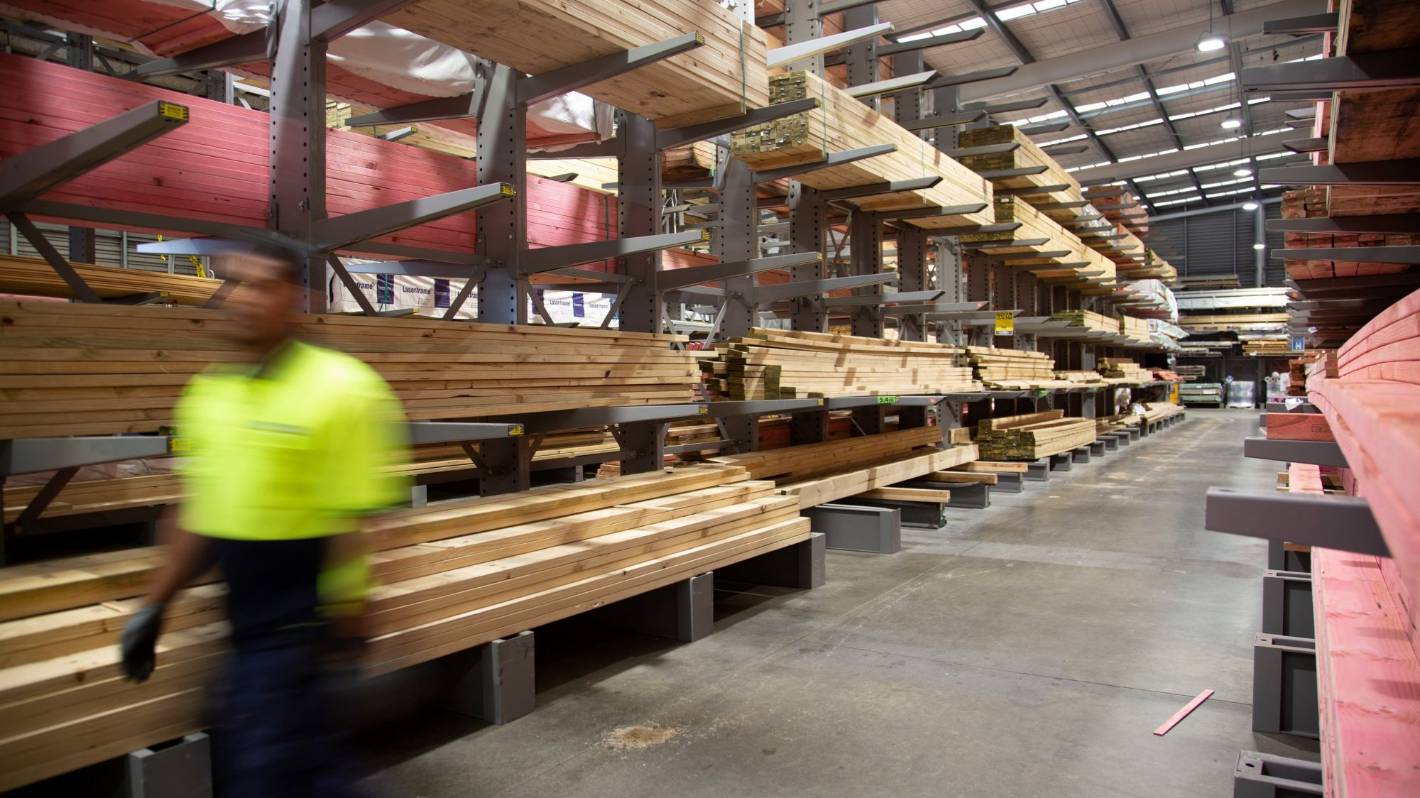 The New Zealand sharemarket was positive for most of Wednesday before turning negative late in the session, although Fletcher Building continued to show strength.

Peter McIntyre, investment adviser at Craigs Investment Partners, said US futures were weaker, and the New Zealand market had also weakened as the day continued.

“Our direction is really driven by what happens offshore and what happens in the Aussie market. They got weaker this afternoon, and we followed suit as well.”

Investors were anticipating what would be in the testimony of US Federal Reserve chair Jerome Powell to US lawmakers on Thursday, NZ time.

The market was spooked by rising expectations of another 75 basis point rate hike in July, followed by a 50-point rise in September, McIntyre said. Last week, the Fed hiked its key short-term interest rate by triple the usual amount.

Chief executive Ross Taylor told an investor day in Auckland, amid a severe shortage in Gib plasterboard, that the market for the product should return to ‘equilibrium’ by October.

The company also affirmed guidance of annual earnings of around $750 million before interest and tax (ebit), excluding significant items. Its second-half ebit margin, before significant items, was expected to be around 9.5%.

“Fletcher Building was the standout stock, in regards to that ebit guidance and margin in particular, being a lot stronger,” McIntyre said.

Australia’s benchmark S&P/ASX200 Index was down 0.1% at 6514.3 in late afternoon trading. Across Asia, shares were mostly lower as markets shrugged off a Wall Street rally.

Stocks have been mostly sliding in recent weeks as investors adjust to higher interest rates that the Federal Reserve and other central banks are increasingly doling out to temper record-high inflation. Investors worried that the Fed risked slowing economic growth too much and bringing on a recession.