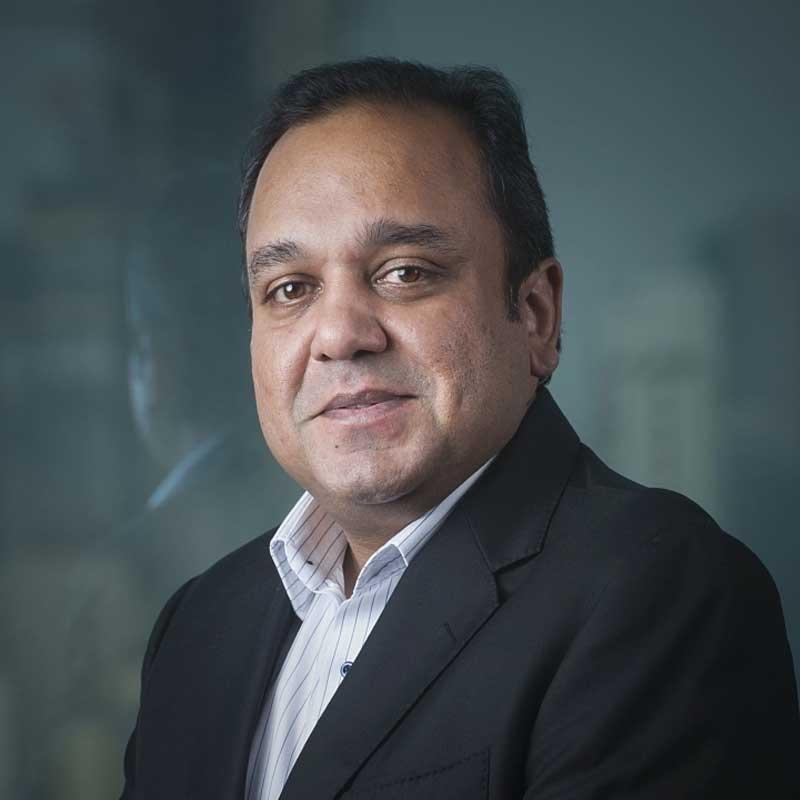 While responding to a question on how acquisition of sports content will grow the OTT business, Goenka replied, “Until now we have not factored in sports in our OTT business. It is a faster way to grow the business but can it be done without sports? Certainly.”

Streaming platform Zee5 posted impressive metrics during the quarter garnering 101.9 million MAUs and 9.6 million daily active users (DAUs) growing sequentially and over last year in terms of both MAUs and DAUs. The watch time on the platform also significantly improved to reach 201 minutes which is up by 15 minutes quarter-on-quarter. Zee5 released 51 shows out of which 11 were originals during the quarter.  The platform’s strong performance was registered on the back of a compelling slate of content launched during the quarter and enhanced user experience, said Goenka.

Meanwhile, the merger process initiated between Sony Pictures Networks India and Zeel in December is making steady progress. The company noted that it will apply to National Company Law Tribunal (NCLT) after receiving necessary approvals for its scheme by the stock exchanges. Furthermore, the company will seek the approval for the scheme from the Competition Commission of India (CCI) in parallel.

On the linear business side, all India viewership share of the network decreased by 40 bps to 17.3 per cent. During the quarter, the company launched 25+ shows across markets resulting in lower margins. “There have been significant investments in content this fiscal which in turn will reflect in our margins in the short term,” noted Goenka. “This is in line with the content strategy implemented across various genres. As we launch new shows across markets to drive viewership on the linear side we will post strong growth across viewer metrics.”

“Advertising spending and consumer sentiment saw a significant boost in demand and we see this trend continue as we move forward,” he observed.

Zeel posted an increase in revenues by seven per cent quarter on quarter but saw a slight decline of three per cent year on year in the third quarter of 2021. Both subscription and advertising revenues were lower compared to the same period last year.

“In the previous fiscal, we were recovering from a nationwide lockdown which had led to a huge pent-up demand,” explained Goenka. “On subscription revenue, the embargo on pricing has significantly impacted the overall growth across the industry. With NTO 2.0 implementation pushed to the next fiscal year, it is still too early to predict how FY 2023 will look.”

He added, “In the last 12 months to 15 months the pay TV market has seen an erosion of 4.6 million households which have moved from pay TV to free to air and this is largely caused by the pandemic situation. That’s the cause of further degrowth in subscription revenues. The total TV business has reduced both in terms of reach and revenues on account of a slowdown in the movie business. The lack of fresh movie content for the last two years on the linear side has definitely had an impact. We’ve also had a cricket world cup which impacts movie viewership.

Speaking about the impact of NTO 2.0 on subscription revenues he said, “It’s still too early to predict. We’re in an uncertain environment with regards to NTO 2.0 implementation. We need a 45-day window to implement and we’re already on 2 February. We must get a clear go ahead on implementation of NTO 2.0 by 15 February.”

Zee Studios released five films during the quarter out of which one was Hindi and the rest were in regional languages. The movie business faced pandemic induced headwinds but overall opening of theatres and strong pipeline of films augured well for the movie industry at large, said Goenka. “Our studios business has a strong pipeline of films for the year ahead and we are hopeful that the third wave of the pandemic will subside soon, encouraging consumers to return to the big screen. We remain hopeful for an improvement in creative revenues for the subsequent three quarters.”

On the impact of the third wave, he said, “The third wave and surge of infections in 2022 could potentially have an impact on the fourth quarter results although it is too early to predict the outcome. The faster rate of recovery during this wave assures the quick resumption of services and activities across markets. We are hopeful that we will end the financial year registering steady growth across our businesses.”

Zeel posted Rs 21,126 million in the quarter out of which advertising revenue stood at Rs 12,608 million and subscription revenue at Rs 7902 million. Zee5 posted quarterly revenues of Rs 1459 million which is up by 11.8 per cent quarter-on-quarter.