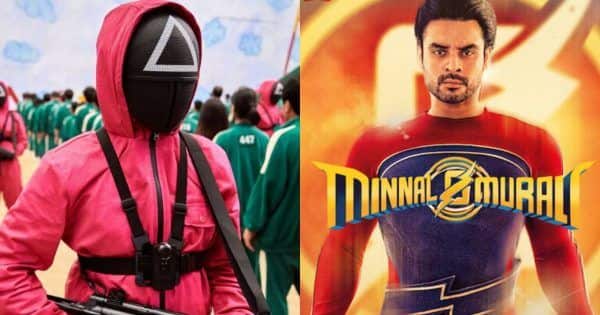 Puneeth Rajkumar, Sumanth, Tovino Thomas, Ananya Panday, and others are among the top newsmakers of today from OTT. If you have had a busy day and want to know what happened in the world of entertainment, you are at the right place. Squid Game season 2 gets official nod, Tovino Thomas starrer Minnal Murali creates new records, Puneeth Rajkumar’s final three films to premiere on OTT and other such stories are a part of our trending OTT news. So read on to know more about our OTT newsmakers of the day. Also Read – Gehraiyaan: Ananya Panday reveals she was doubting herself, ‘Have I done an awful job?’

Gehraiyaan actress Ananya Panday thought she did an awful job

In an interview to Film Companion, Gehraiyaan actress Ananya Panday has said that she was doubting herself while shooting for a scene in the film and one person from the team was responsible for it.

Puneeth Rajkumar’s final three films to premiere on OTT
Puneeth Rajkumar’s last 3 films – Man of the Match, One Cut Two Cut and Family Pack will be premiering on Prime Video in India and across 240 countries and territories worldwide. The actor passed away last year.