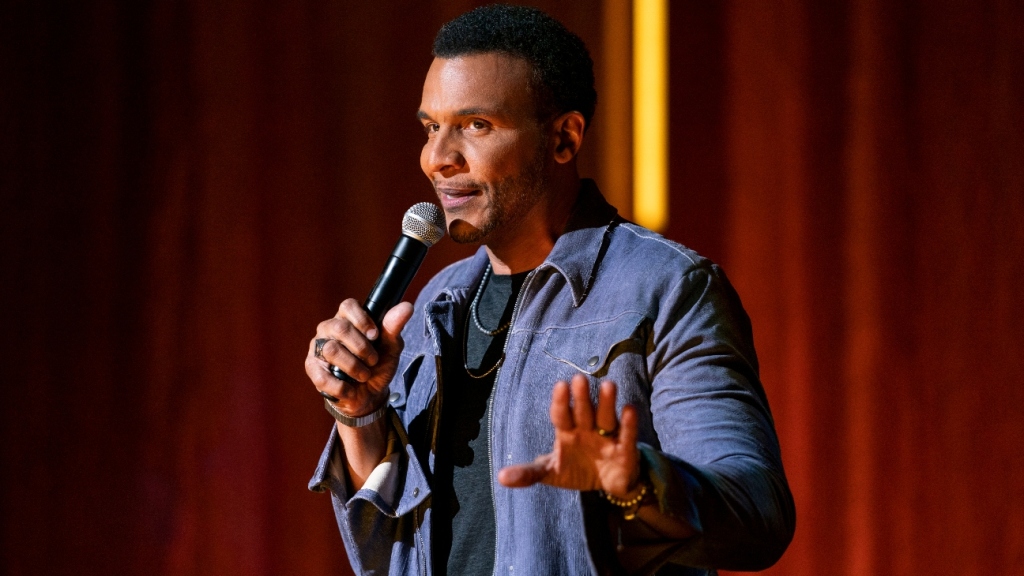 David A. Arnold, the much-loved standup comedian who was the creator and showrunner of the Nickelodeon series That Girl Lay Lay, has died. He was 54.

“It is with great sadness that we confirm the untimely passing of our husband, father, brother and friend, David A. Arnold,” Arnold’s family said in a statement. “David passed away peacefully today in his home and doctors have ruled the cause of death due to natural causes. Please keep our family in prayer and respect our privacy at this time as we are all shocked and devastated by this loss.”

“Our closely knit comedy community mourns the loss of one of the greatest to ever do it,” said Arnold’s close friend and fellow comedian Chris Spencer. “He was admired by his peers, respected by other veterans, and revered by the burgeoning comedians that he mentored. He will me deeply missed, especially by his comedy fraternity.”

A standup veteran, Arnold spent over two decades working comedy clubs before his late career breakthrough, gaining a loyal audience for his hilarious takes on family life and fatherhood. For Netflix, Arnold starred in two comedy specials, 2020’s Fat Ballerina and It Ain’t for the Weak which premiered on July 19.

Arnold slowly worked his way up the comedy ladder, spending much of the 1990s as a club comedian, before graduating to a touring act and then in the 2000s finding work as a television writer. His early writing work included the Tyler Perry shows Meet the Browns and House of Payne on TBS, and TV One’s The Rickey Smiley Show. In 2018, he was a writer and producer on Netflix’s Full House sequel series Fuller House.

In 2021, he created and served as writer and showrunner on Nickelodeon’s That Girl Lay Lay. The Will Packer-produced comedy debuted in September 2021, and told the story of a teenager who wishes her AI avatar would come to life. The second season of That Girl Lay Lay debuted in July.

His other television credits include The Tony Rock Project, BET’s Bigger and Nickelodeon’s Side Hustle.

Arnold is survived by his wife Julie and daughters Anna Grace and Ashlyn Elizabeth.