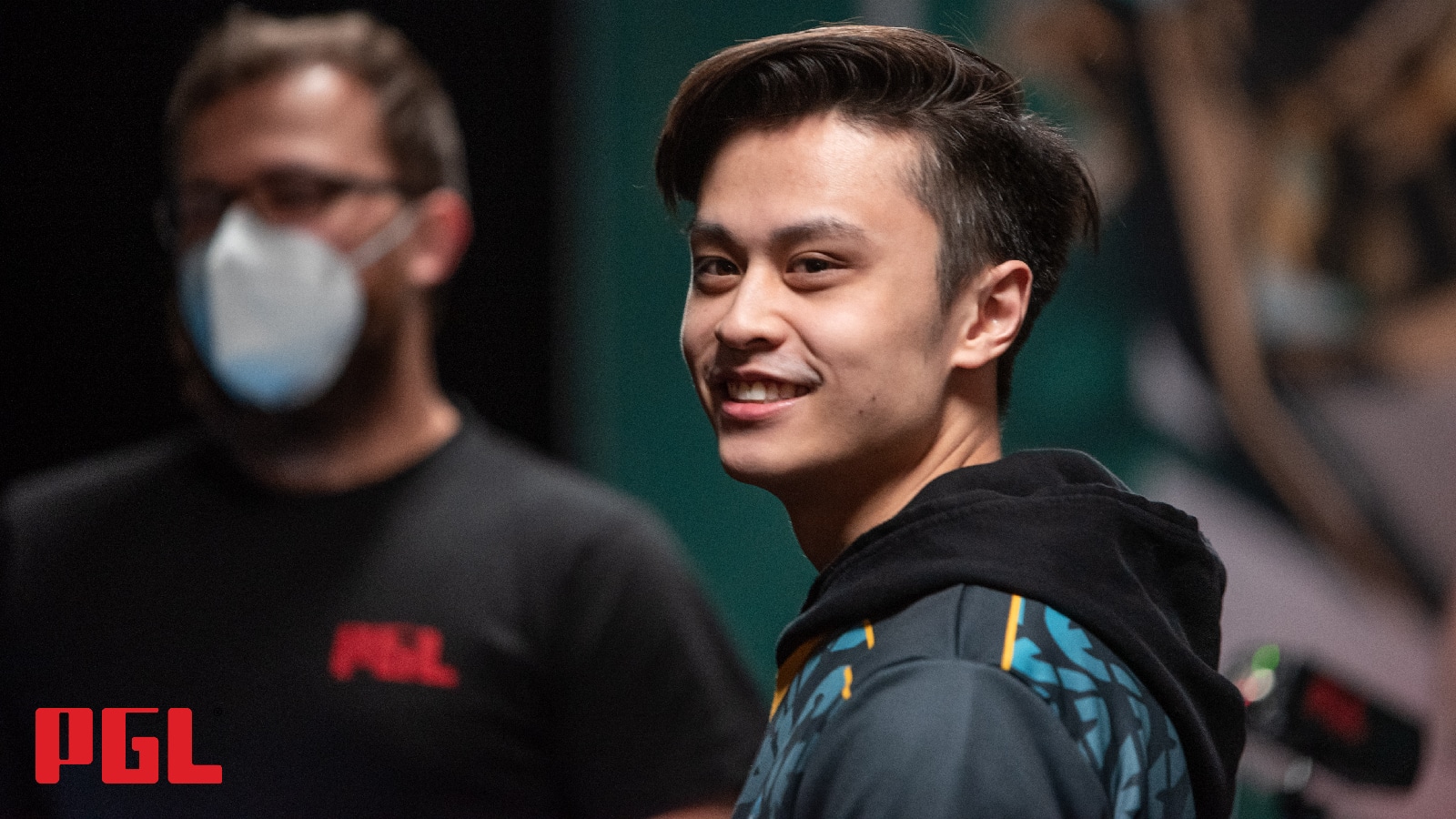 EVY accused Stewie2k of undermining the coaching of maLeK.

Former CS:GO star Jake ‘Stewie2K’ Yip has confirmed his intention to compete in Valorant — and said he will not be deterred if there is no interest from teams at first.

Stewie2K announced on July 27 that he was quitting competitive CS:GO and focusing on streaming under the banner of Evil Geniuses, the last organization he represented in Valve’s first-person shooter.

The 24-year-old was one of the most accomplished North American CS:GO players with almost $1.2 million in tournament winnings — which ranks him tenth in the game. He was part of the Cloud9 team that won ELEAGUE Major Boston in 2018 and of the Liquid side that won the Intel Grand Slam Season 2 in 2019.

In recent weeks, Stewie2K has been streaming Valorant frequently, but there have been doubts about his willingness to get back to competition so soon after his ill-fated Evil Geniuses spell.

On an August 11 Twitch stream, Stewie2K told his viewers that he will spend the next few months grinding the game and sharpening his skills with a view to finding a team when Riot Games officially launches its partnered league in 2023.

“Every day I’ll be on stream,” Stewie2K said. “I’ll be grinding ranked. I’ll be trying to get into scrims.

“Even if I miss franchising, I’m going to keep streaming, watch and be a student of the game and then get picked up. We’ll try. We’ll see how everything pans out.”

A player with such a deep and rich resume is expected to have plenty of suitors, but there will be a limited number of spots in the American partnered league.

Only six to eight teams from North America will make the cut, with the remaining spots (four to six) being taken up by teams from Latin America and Brazil, according to a recent report from Dot Esports.

Evil Geniuses themselves are in the running for a spot and made the next phase of the application process, The Washington Post recently revealed. On August 4, the North American organization expanded their footprint on Valorant esports with the signing of Dignitas’ Game Changers roster.