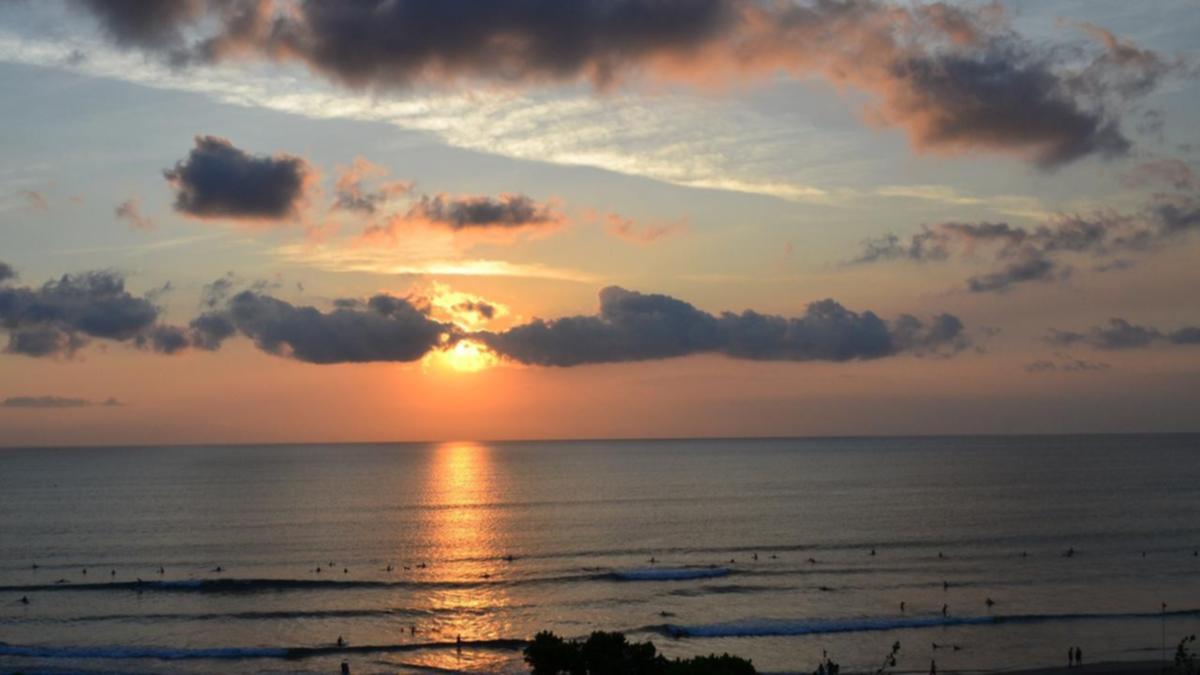 A Turkish man is receiving medical remedy after he was discovered stranded on a man-made fish breeding floor off the northern coast of the Indonesian resort island of Bali, native media report.

Information portal Detik.com reported that the 39-year-old man, recognized as Erhan Seckal, was discovered by an area fisherman early on Thursday within the waters off Segara Seashore, Buleleng district.

In line with Jamaruli Manihuruk, the pinnacle of Bali’s immigration workplace, the Turkish embassy in Indonesia has confirmed that Seckal is a Turkish citizen and could be issuing paperwork for his identification whereas he recovers at a well being care facility in Buleleng.

Seckal was discovered weak and dehydrated on the bamboo fish breeding cage with no documentation.

He claimed he had been misplaced at sea for 3 days after falling from his vessel, which was traversing Indonesian waters from Australia to Vietnam, based on Indonesian immigration officers.