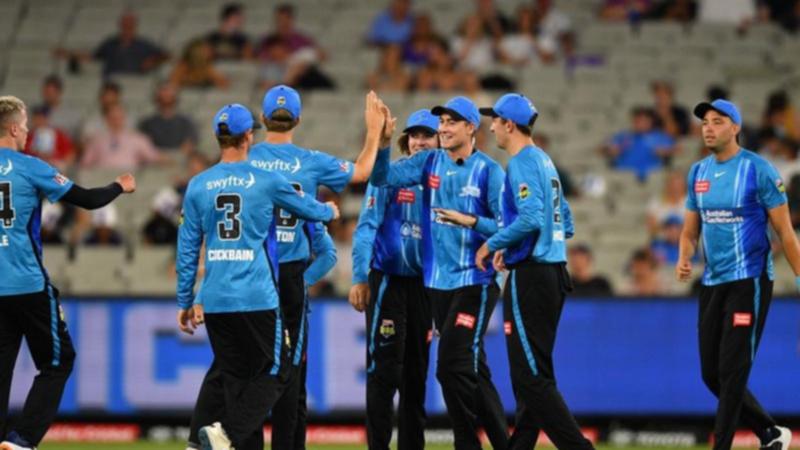 The Adelaide Strikers have won the toss and will bat first against the Sydney Thunder in their Knockout Big Bash League finals clash at the MCG.

Bottom of the ladder less than a fortnight ago, the Strikers are within two wins of their first appearance in the BBL decider since 2018 when they won their sole title.

The Strikers are riding a five-game winning spree and have gone into Sunday’s match with the same XI that defeated the Hobart Hurricanes by 22 runs in Friday’s Eliminator finals clash.

The Thunder, who last won the title in 2016, have also gone in unchanged after edging the Melbourne Renegades by one run in a thriller at the MCG last Wednesday.

The Thunder have won both head-to-head clashes between the sides this season, although those victories came before the Strikers embarked on their winning streak.

The winner of Sunday’s Knockout clash will face the Sydney Sixers in the Challenger preliminary final on Australia Day.