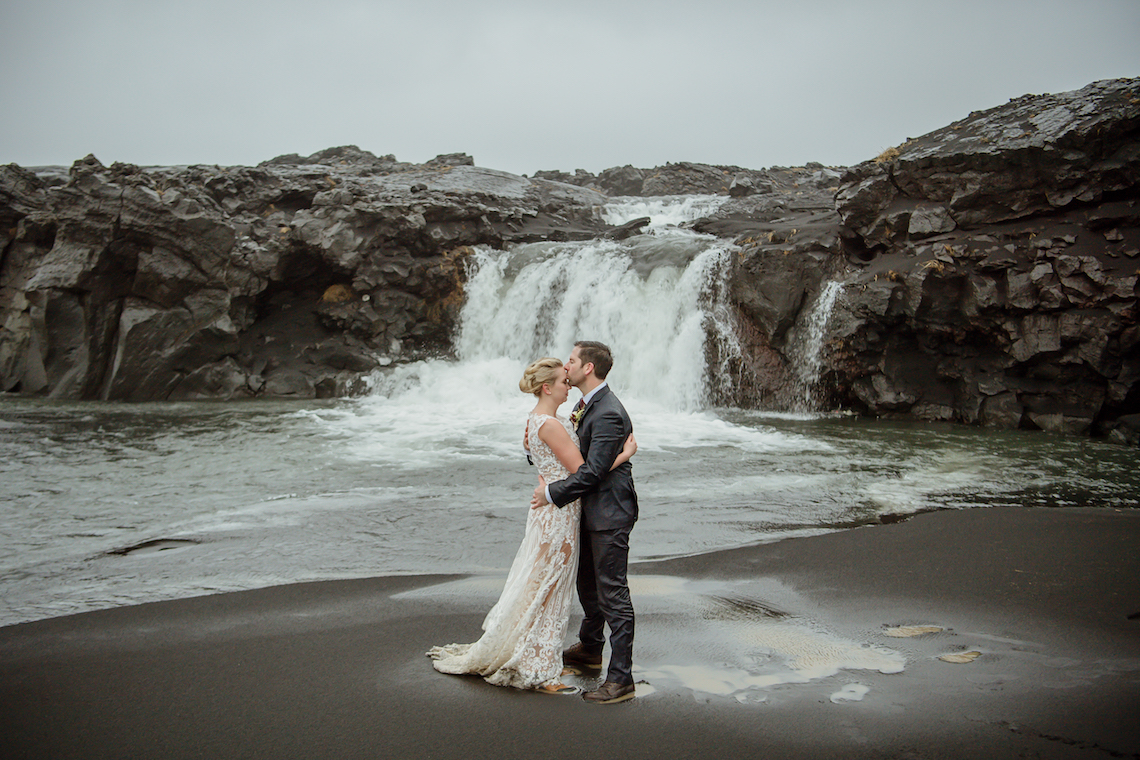 David is from New Zealand and I (Ashley) am from Canada. We met in 2013, in Paris on a 24 day Contiki tour. After the tour, we parted ways but kept in touch over the next five months. We met up in Sydney, Australia for New Years’ and began living together in Australia. We moved to New Zealand a few months later and we lived there for a couple of years before settling down in Canada in 2016.

We have a passion for traveling and whilst we were away on holiday, David proposed on a beach in Costa Rica.