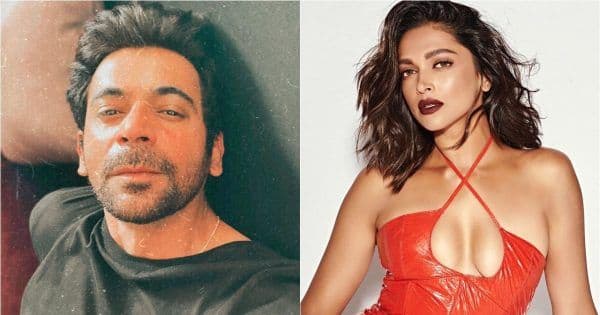 Veteran actor Ramesh Deo was not keeping well for some days, his son and well-known Marathi actor Ajinkya informed the media. He was 93. Read the full story here. Also Read – Salman Khan and Shehnaaz Gill’s bond is beyond a 1000 words; Bigg Boss host’s special hugs and care creates mass meltdown

Kareena Kapoor Khan opened up on working with Akshay Kumar who had once been Karisma Kapoor’s costar. Twinkle Khanna’s reaction to the same has grabbed headlines. Read the full story here. Also Read – Gangubai Kathiawadi, Radhe Shyam and 7 other Bollywood and South biggies that’ll tussle at the box office in February and March

Sunil Grover recuperating in Mumbai hospital after a heart surgery

Sunil Grover is reportedly in a Mumbai hospital after being operated for a blockage in his heart. He is known as Gutthi and Dr Mashoor Gulati. Read the full story here.

Tiger 3: Katrina Kaif to spend Valentine’s Day without Vicky Kaushal as Delhi schedule with Salman Khan all set to kick-off

Tiger 3: Katrina Kaif to spend Valentine’s Day without Vicky Kaushal as the lady will be in Delhi for the shoot of Tiger 3 with Salman Khan, Maneesh Sharma and the whole team. Read the full story here.

Freddy Birdy takes a dig at Gehraiyaan actress Deepika Padukone yet again; says ‘Somebody is telling you the truth’

Instagram influencer Freddy Birdy once again took an indirect dig at Gehraiyaan actress Deepika Padukone. He shared a story in which he wrote, “Everybody isn’t judging you. Somebody is telling you the truth!” Read the full story here.