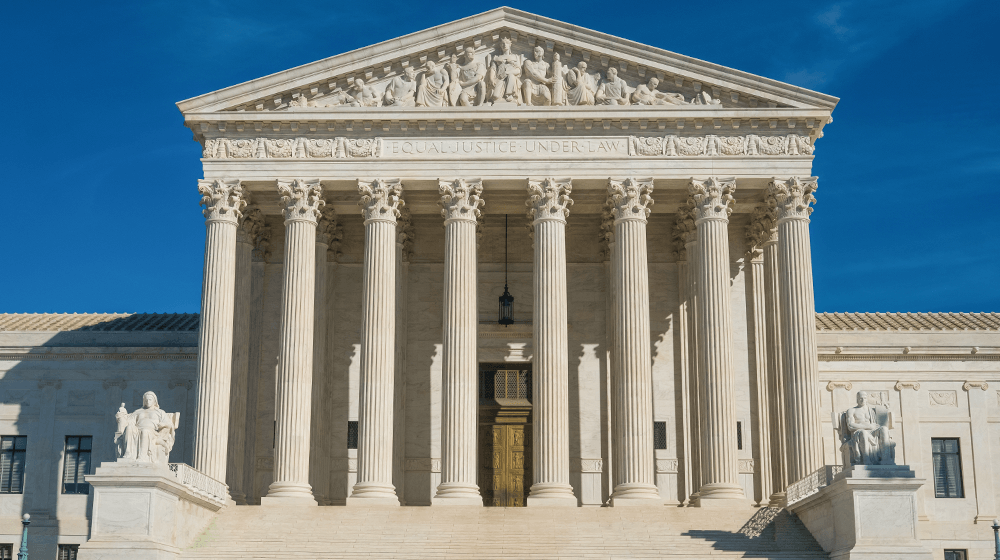 On January 13, the U.S. Supreme Court struck down the Biden administration vaccine mandate on businesses in a 6-3 vote. The court said the Occupational Safety and Health Administration (OSHA) had exceeded its authority. Adding, COVID-19 is not an occupational hazard but a ‘universal risk’ and that the plan was a ‘blunt instrument.’

In its decision, the court went on to say OSHA did not have or lacked the authority to impose the mandate the administration laid out for the vaccine mandate. Furthermore, the court said the laws that created OSHA were for workplace safety standards and not for public measures with broad ramifications.

According to the mandate, OSHA would enforce the requirement of workers to get vaccinated or get tested weekly and wear a mask. And this the court said expands OSHA’s authority beyond the limits Congress has set for the agency.

The court ruled, “Although COVID-19 is a risk that occurs in many workplaces, it is not an occupational hazard in most. COVID–19 can and does spread at home, in schools, during sporting events, and everywhere else that people gather. That kind of universal risk is no different from the day-to-day dangers that all face from crime, air pollution, or any number of communicable diseases.”

The majority further said, “OSHA has never before imposed such a mandate. Nor has Congress. Indeed, although Congress has enacted significant legislation addressing the COVID-19 pandemic, it has declined to enact any measure similar to what OSHA has promulgated here.”

In the case of Biden V. Missouri, the court ruled 5-4 in favor of allowing a similar mandate for healthcare workers. This will allow the mandate to continue for now.

The case was different in that the Health and Human Services (HHS) Secretary Xavier Becerra had the authority to issue the mandate. The secretary directed institutions that receive Medicare and Medicaid funding to require the health care workers to get the vaccine. The only exception is medical or religious reasons.

The Biden vaccine mandate was one more regulation businesses had to deal with in a very challenging economic environment. Karen Harned, Executive Director of NFIB’s Small Business Legal Center, echoed this very sentiment in the press release. Harned said, “Today’s decision is a welcome relief for America’s small businesses.”

Harned goes on to say, “As small businesses try to recover after almost two years of significant business disruptions, the last thing they need is a mandate that would cause more business challenges. We are pleased the Supreme Court stopped the rule from taking effect while the courts consider whether or not it is legal. We are optimistic that the courts will ultimately agree with us that OSHA does not have the emergency authority to regulate the entire American workforce.”

The NFIB filed the legal challenge on November 9, 2021, for review at the U.S. Fifth Circuit Court of Appeals. At that time Harned said, the small business economy was fragile while adding owners were managing several small business challenges.

In the challenge, the NFIB argued OSHA needed to use the notice-and-comment procedure for the mandate. Instead, OSHA used an “emergency” provision (Occupational Health and Safety Act) the NFIB called ill-defined and rarely used. Using this provision, OSHA implemented the mandate immediately.