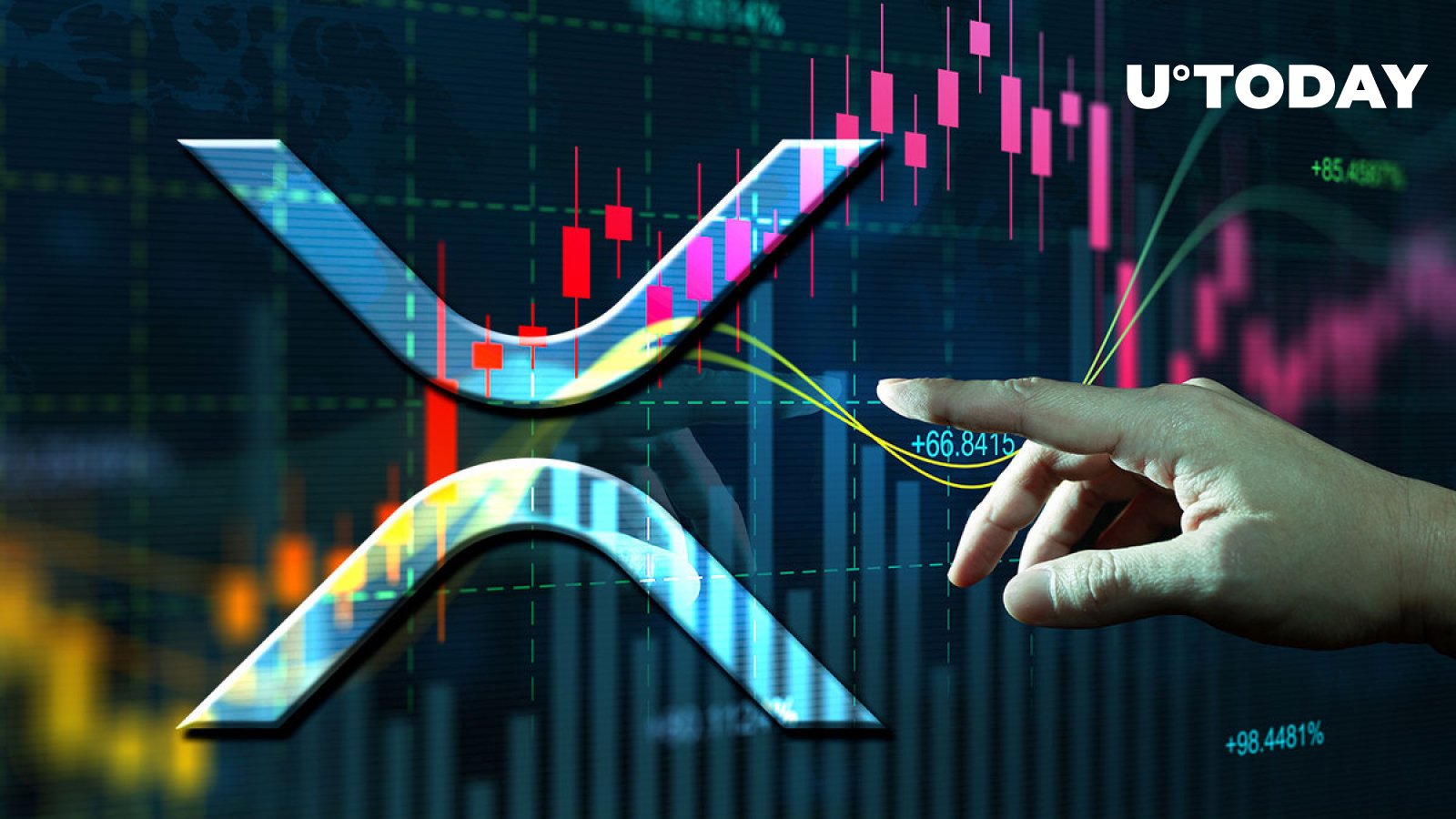 Recently published data shows that unusually high activity of XRP wallets has been detected, along with highest XRP sentiment since spring

Santiment data aggregator has reported that as XRP dropped below the $0.03 level and to the seventh place by market cap on Friday, an unusually high activity among XRP wallets was noticed.

Amounts of larger than $100,000 worth of XRP were shifted by these wallets.

Per recent tweet of the data provider, the analytics team has spotted the highest amount of whale XRP transactions since May 13 as these wallets performed transfers of $100,000+ in Ripple-affiliated XRP tokens.

Besides, they claim that the XRP sentiment is currently at the highest level since April this year.

🐳 #XRP is seeing notable whale activity, as well as high optimism, in Friday’s closing trading hours. We’ve picked up a spike of $100k+ $XRP transactions that hasn’t been equaled since May 13th. Additionally, sentiment is at its highest since April. https://t.co/lXz1LfyrCR pic.twitter.com/DuEhLrtWfs

On Friday, as a result of a massive crypto sell-off, XRP slipped to the seventh position on the top 10 scale of CoinMarketCap, losing 10% of its market value and sliding below Binance’s BUSD stablecoin.

The difference between the two coins now constitutes around $2 billion in market capitalization.

As reported by the Whale Alert crypto tracker, over the past 24 hours, a total sum of 210.3 million XRP tokens had been shifted.

According to several recently published tweets, 132.1 million XRP from that amount were transferred from three different Bitstamp addresses to the BitGo custodial service, which stores crypto for various financial institutions. Its customers also include Ripple, a fintech behemoth.

On Friday, U.Today covered that the crypto giant Ripple and its major ODL partner located in Mexico, Bitso exchange, together shifted 190 million XRP.