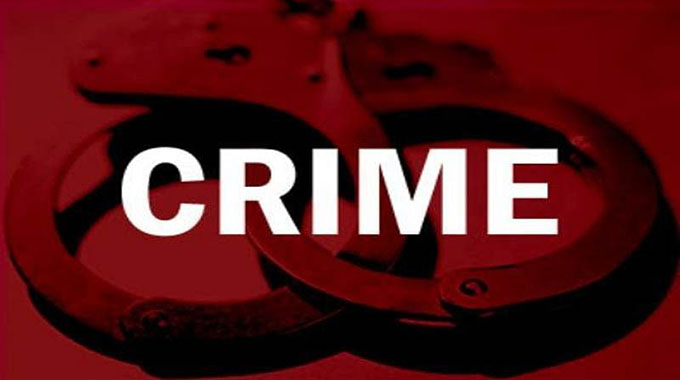 A 15-year-old boy who is alleged to have broken into a house in the Maramba area in Mashonaland East, with the intention of stealing died after being assaulted by nine people last Wednesday who had caught him in the act.

The victim whose name is still being withheld died after being admitted at a local clinic.

Police have since arrested two of the suspects, all aged 19 in connection with the murder case.

“The public is warned against taking the law into their hands. This follows a murder case which occurred on August 17, 2022 in Maramba where a male juvenile aged 15 was assaulted by nine suspects on allegations of breaking into a house at a Hallgate Business Centre.

“The suspects took the unconscious victim to a local private clinic where he died upon admission. The Police have since arrested Weston Karidza aged 19 and Alvin Sigauke aged 19 in connection with the case,” he said.

Meanwhile, police are also investigating circumstances surrounding a murder case in which a body of a 26-year-old man was found with a deep cut on the head, lying in a path that connects Glenview 1 and Glenview 7 area on Sunday morning.

The victim was believed to have been on his way home in Glen View 7 coming from a musical show in Glen View 1 when he was attacked by unknown assailants.

His body was discovered by residents in the area and a report was made to the police.

Asst Comm Nyathi said they were still looking for the suspects involved in the murder case.