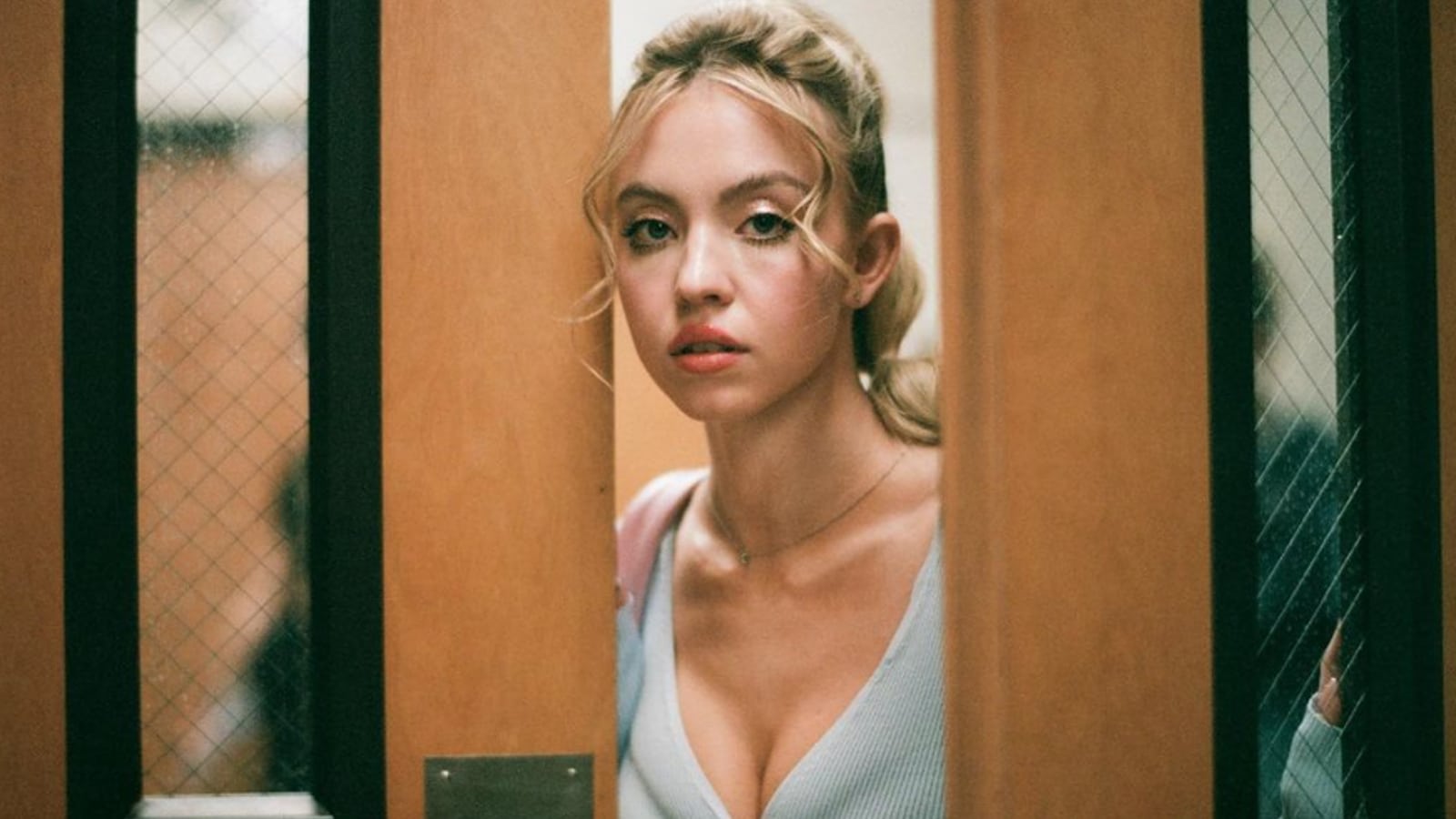 Euphoria star Sydney Sweeney has responded to the massive backlash and outpouring of memes after photos of her mother’s 60th birthday party went viral.

Sydney Sweeney has obtained insane levels of popularity since taking on a leading role as Cassie in the hit HBO show Euphoria.

Although she’s been enjoying the spotlight and boosting her modeling career as she recently was on the cover of Vogue magazine, not everything that comes with the spotlight has been entirely positive for her personal life.

On August 27, the 24-year-old posted a series of photos on Instagram of her family celebrating her mom’s 60th birthday.

While the photos weren’t particularly special, many of her fans noticed the politically charged t-shirt her father was wearing in the birthday snaps. Upon further snooping, her brother Trent posted his own photos from the birthday scene which showed even more political apparel.

What followed was an absolute deluge of memes and jokes across social media about the potentially political nature of the birthday shindig.

Sydney said of the backlash, “You guys this is wild. An innocent celebration for my mom’s milestone 60th birthday has turned into an absurd political statement, which was not the intention. Please stop making assumptions. Much love to everyone, and Happy Birthday mom!”

Clearly what was meant for an innocent birthday party took on its own life on the internet, and Sweeney was stunned by the amount of attention it got across social media.