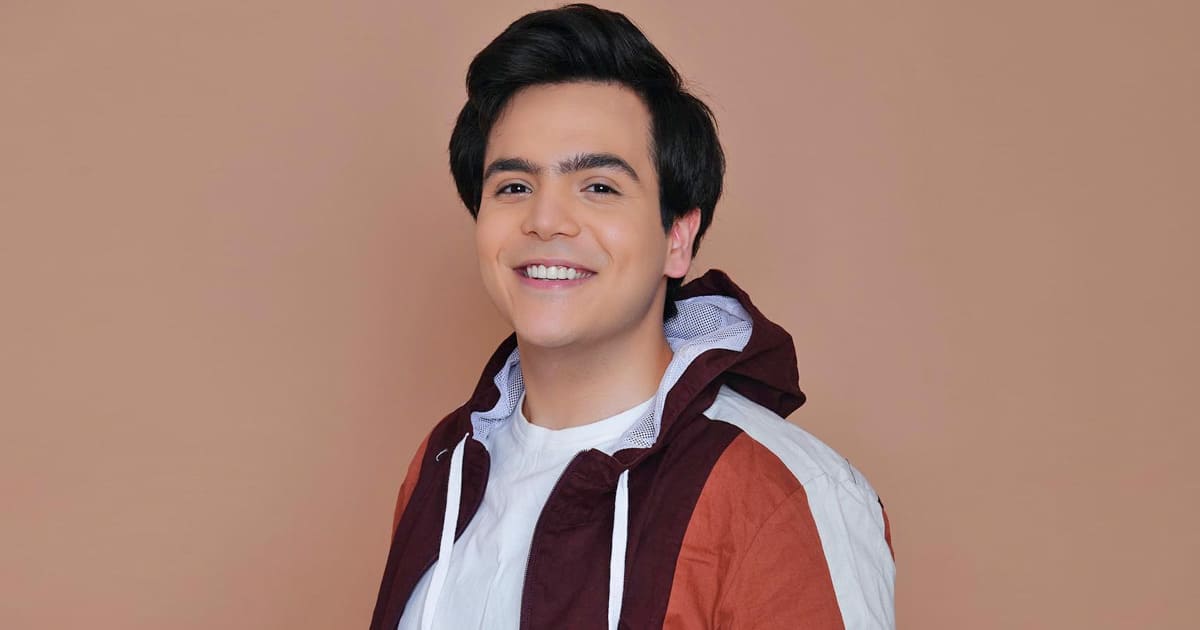 Tv actor Raj Anadkat is now a household name after playing the role of Tapu in the popular sitcom Taarak Mehta Ka Ooltah Chashmah. The actor seemingly now signing up for new projects. Recent reports claim that he will be seen in a music video.

TMKOC is one of the longest-running shows on Indian television. The show became so popular that all the actors have become a household name now. Raj now plans to make the most of his popularity.

Raj Anadkat will be seen in a song produced by Ramji Gulati. Talking about it during a conversation with ETimes, he said, “Doing music videos has always been on my career checklist. In today’s digital age, music is just a tap away. Excited to feature in this one.”

Taarak Mehta Ka Ooltah Chahmah actor further said, “I will never limit myself, I am open to do good work.” When asked about the song, he said, “This is my first music video. I have been meaning to act in a music video & who better than Ramji Gulati. My Instagram account is flooded with his music videos. Beautiful songs. I am excited & looking forward to the association.”

Last year, Raj Anadkat made headlines for having quit the Taarak show but the actor still remains a part of the show. Bombay Times quoted a source as saying, “A few months ago there were rumours of actress Munmun Datta quitting the show after she received a lot of backlash on social media for a racial slur that she made in a video. But she continued shooting for the show. Some time back there were rumours of Munmun and Raj being close. That seems to have affected Raj and so he was contemplating opting out of the show. He had communicated his thoughts to the production house but things have changed now. It was a momentary phase. Every actor goes through ups and downs and different phases. Raj’s character Tapu has found a connection with the masses and it is not a joke to just quit a show. Even if he has some other issues, those too will be resolved soon.”

For more updates, Tune into Koimoi.