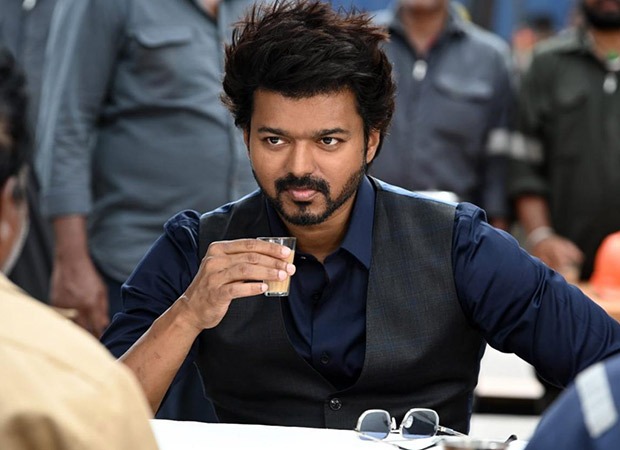 Not too long ago, we had reported that Vijay starrer bilingual Varisu aka Varasudu will be releasing in theatres along with Ajith Kumar starrer Thunivu, Chiranjeevi, Ravi Teja starrer Waltair Veerayya, and Nandamuri Balakrishna starrer Veer Simha Reddy. While Prabhas starrer Adipurush too was joining their league, the film’s release has been pushed further. Despite that, some big names are expected to clash together at the box office. However, now we hear that the Thalapathy Vijay film, which is a Tamil-Telugu bilingual, is facing trouble in Telugu states as it is struggling to get theatrical space along with other commercial Telugu films.

Varisu will release in Telugu as Varasudu and is expected to feature a team of Telugu and Tamil cast and crew members. However, despite its close connection with the Telugu industry, it is being said that the Telugu Producers Association has requested theatre owners to give priority to local actors and their films. This hasn’t gone down well with many Tamil filmmakers who have extended their support towards the Thalapathy Vijay starrer. Amongst them was director Lingusamy, who has worked with big names like Vikram and Madhavan.

While speaking to the media, the filmmaker said, “It is a major issue if they refuse to release a Tamil film. If such a situation ever comes, let me tell you that the issue will be so big that people will remember it is as ‘Before and After Varisu’. I am sure the concerned authorities will come up with a better solution for this.” He went on to add, “Films like SS Rajamouli’s Baahubali have done well in Tamil Nadu and the films, that we make, have done well in their states. As you can see, films and art have no language boundaries. Now Avatar will release across the world. Speaking about such cases, films like Roja and Bombay have been a part of Pan India films since that generation itself. If there is anyone who considers banning Varisu with the wrong intention, they should change it immediately. Otherwise, like I said, it will become like cinema before and after Varisu.”

There’s will be severe consequences if #Varisu did not get the theatres it deserves in AP/TS. The situation may become ‘Before Varisu & After Varisu’. – Director #Lingusamy pic.twitter.com/ivNtAnLBlJ

He continued, “After all, the film is produced by a Telugu producer and our superstar Vijay has been a part of it. I don’t think this should be blown out to be a big issue. I believe, it is just a small hindrance and it should be resolved soon. Yet, if it does become an issue, we will all stand together and do whatever needs to be done.”

Produced by Dil Raju, Varisu is directed by Vamshi Paidipally and features Rashmika Mandanna as the leading lady. Varusudu is expected to release on January 13.

Also Read: Thalapathy Vijay holding this baby on the sets of Varisu is going viral on social media