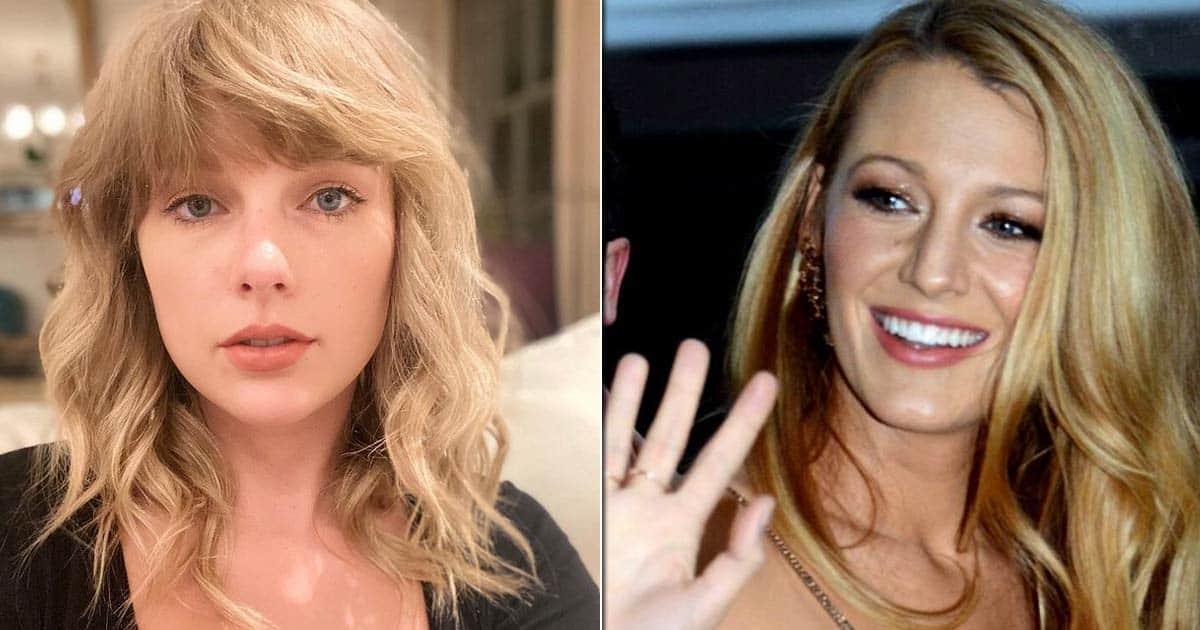 Less than 24 hours after teasing their collaboration, singer Taylor Swift and actress Blake Lively have dropped the much talked about music video for ‘I Bet You Think About Me’.

The visual, from Swift’s ‘Red (Taylor’s Version)’ re-recorded album, dramatises one of the ‘From the Vault’ tracks that didn’t make Swift’s original 2012 album.

Actor Miles Teller plays Taylor Swift’s ex, who has flashbacks to their failed relationship on his wedding day. At the ceremony, a mischievous Swift knocks over the groom figurine on top of the cake, chugs wine after giving a toast, and goofs off with younger guests, reports variety.com.

The six-minute music video marks the first time that Blake Lively, the actress most recognizable from ‘Gossip Girl’ and ‘A Simple Favor’, has stepped behind the camera.

Matthew Libatique, the Oscar-nominated cinematographer of ‘Black Swan’ and ‘A Star Is Born’, served as director of photography on the music video, while country music star Chris Stapleton lent his voice to harmonies.

“The reddest video EVER is out now. Directed by @blakelively who SMASHED it just like I smashed this cake,” Taylor Swift wrote Monday morning on Twitter.

‘I Bet You Think About Me’ is the second high-profile music video from Taylor Swift in the past three days. On Friday, she premiered the short film for her 10-minute version of ‘All Too Well’, which was written and directed by Swift and stars “Stranger Things” actor Sadie Sink and Dylan O’Brien.

After promoting her new album on ‘The Tonight Show Starring Jimmy Fallon’ and ‘Late Night With Seth Meyers’, she appeared as the musical guest on ‘Saturday Night Live’.

Must Read: Dwayne Johnson’s Classmates Thought He Was An Undercover Cop? The Actor Once Spoke About It Saying “I Was Also 6’4 & 225lbs”