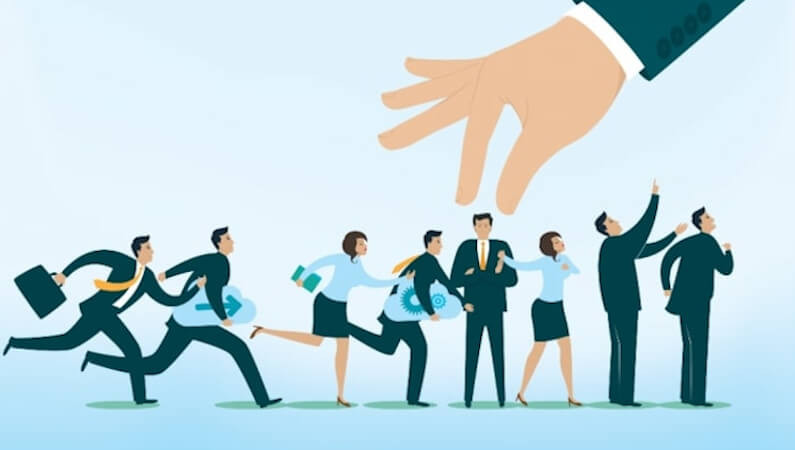 UNEMPLOYED teachers are reportedly being coerced to attend Zanu PF’s Herbert Chitepo School of Ideology by the Teachers for Economic Development (ED) for orientation so they could secure employment in the public sector.

Sources in the civil service said the TeachersforED group was targeting qualified, but jobless teachers for recruitment.

“Teachers for Economic Development is now playing a key role in recruiting teachers across the provinces. They are targeting mostly qualified teachers without jobs and they are first told to attend the Chitepo School of Ideology,” said a source.

“They are targeting provinces and all provinces have responded to the recruitment drive.”

A TeachersforED official, who only identified himself as Masekesa, yesterday defended the Zanu PF indoctrination exercise.

“I don’t think there is anything wrong with unemployed teachers going to Chitepo School of Ideology, even journalists can attend. This is practised even in Japan and America,” Masekesa said

TeachersforED national chairperson, Amon Chiwocha, was not reachable for comment.

Primary and Secondary ministry spokesperson Taungana Ndoro, said he only spoke for teachers who are employed by the government.

Educators Union of Zimbabwe president Tapedza Zhou called on political parties to respect the Constitution and statutes governing the civil service which bar civil servants from acting in a partisan manner.

“Recruitment of teachers has nothing to do with partisan and ideological orientation. It’s not without reason why a teacher should be non-partisan. Insisting that someone has to join a certain political party as a precondition is constitutionally and morally wrong,” Zhou said.

Amalgamated Rural Teachers Union of Zimbabwe president Obert Masaraure said the initiative would divide teachers and condemned the politicisation of the civil service.

He said: “Our civil service should serve all people impartially. For efficiency civil servants should be recruited on merit not on partisan basis. Taxpayers deserve the best service from those employed in the civil service.

“The government should focus on strengthening the teacher training programme so that it produces more competent teachers who meet the expectations of the 21st century. We condemn the politicisation of the civil service as this compromises service delivery, divides civil servants and causes disharmony.”

The Teachers for (ED) union is reportedly storming schools countrywide to mobilise support, disrupting learning at some institutions. It is also holding midweek workshops at schools, with some said to have taken place at learning institutions in Zvishavane, Bulawayo and Marondera.