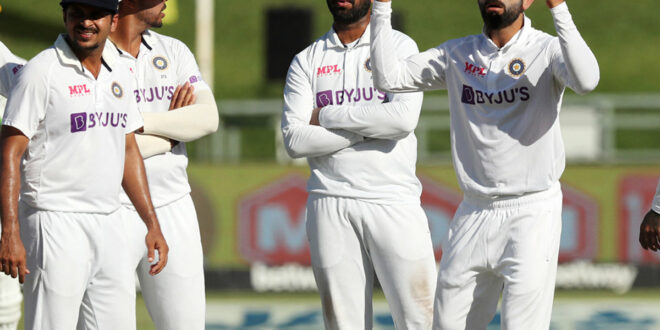 The Indian cricket team never won a Test series on South African soil and they were anticipating winning this time around. With top batters and a world class bowling attack, India landed in South Africa and they started off good with the first Test. However things did not go as per the plan.

Team India lost the third Test in Cape Town thereby conceding the Test series to the hosts. On the fourth day of the third Test, South Africa resumed with overnight score chasing the target of 212 runs. Upcoming batter Keegan Petersen was the star for South Africa as he remained unbeaten with 82 and the hosts reached the target effortlessly.

This defeat of team India should be blamed on the batters. Virat Kohli was impactful in the first innings while Rishab Pant scored a century in the second and rest of the main batters did not score enough runs to put up a decent total for the hosts.

Pujara and Rahane have disappointed completely in this series and experts believe that this is probably the last Test for Rahane who has been failing to score runs for a long time now. Pujara too lost his touch and he might also be dropped as India’s reserve bench with the likes of Shreyas Iyer and Shubham Gill making use of their opportunities.

For team India they have to wait a few more years to win their first ever Test series in South Africa.