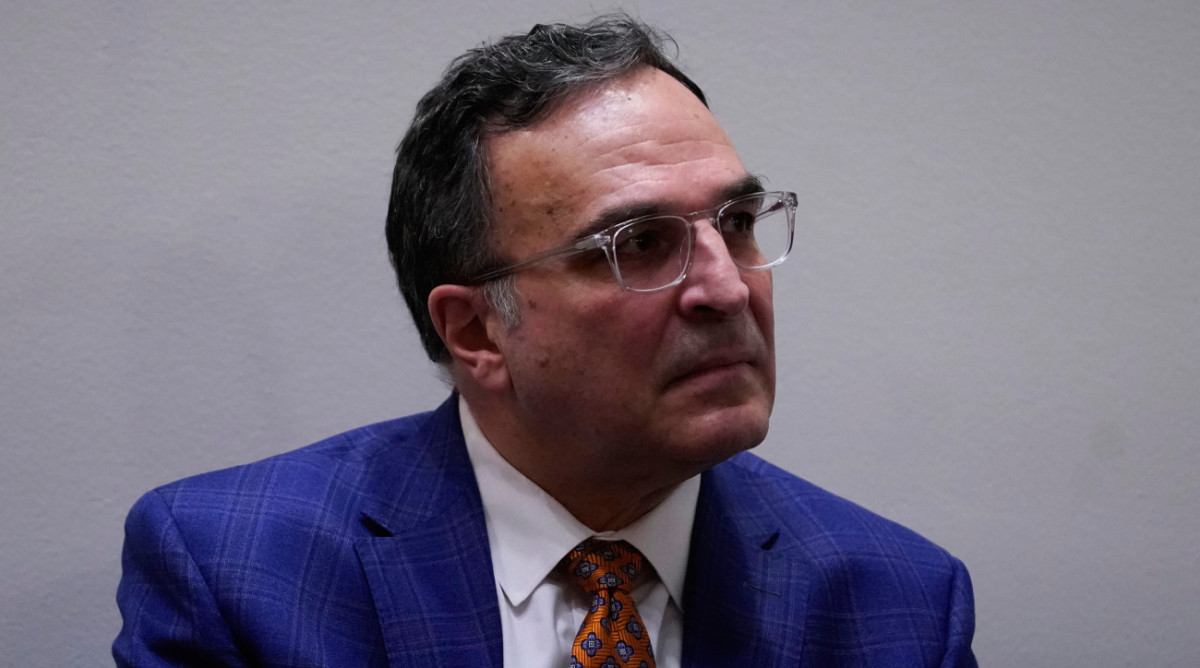 The Bears announced on Friday that president and CEO Ted Phillips plans to retire at the end of the 2022 NFL season.

Phillips has worked in the Bears organization for nearly 40 years. He began as the team’s controller in 1983. Then he worked as the director of finance from 1987–93 and vice president of operations from 1993–99. In ’99, he took over as president and CEO.

“Forty seasons is a long time,” Phillips said, via the Bears’ press release. “I’m very blessed, and I love my job. But when COVID hit, it gave me time to reflect and think about what I want my future to be. I’m healthy, so there’s no issue there, knock on wood. It was more just wanting to give myself the gift of time, to be able to enjoy my family and my friends.

“It’s a demanding job, takes a lot of time. There’s a lot of pressure. I just felt like it’s time to hand the baton to somebody else.”

Whomever takes over Phillips’s role will serve as just the fifth president in the Bears’ 102-year history.

The 65-year-old Phillips served a key figure in the renovation of Soldier Field early this century. The city of Chicago hopes to keep the Bears at the venerable venue and have offered the possibility of placing a dome over the field. However, the Bears are expected to relocate to suburban Arlington Heights in the coming years.