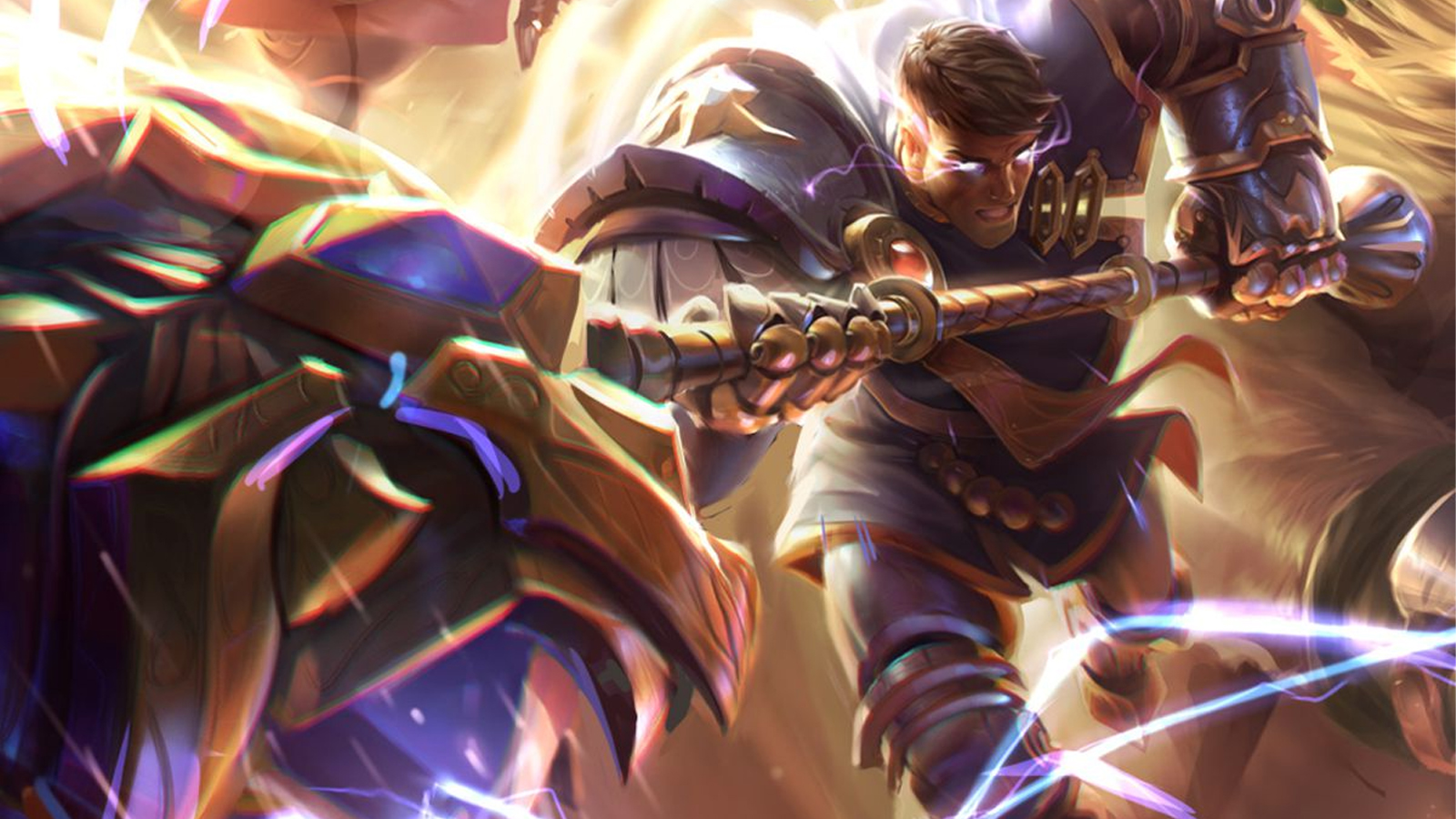 TFT patch 12.19 is here with some big changes as the Dragonlands Championship nears. The Scalescorn and Dragon traits are getting reworked, and so too Jayce as Riot combats crowd control in Set 7.5: here’s the patch notes.

There’s already been a few meta changes in TFT Set 7.5’s short lifespan. From Darkflight Cannoneers and Guild Xayah (which is still a thing), to Dragonmancer Nunu (which isn’t as much anymore), every composition under the sun has flourished.

Players should expect another change in TFT patch 12.19 as Riot gears up for some pretty big reworks. Three big targets have been isolated: Scalescorn, Dragons, and Jayce. The trio of changes could lead to some big switch-ups in the meta.

Scalescorn could come back in a big way in TFT patch 12.19.

Scalescorn gets rework to work alongside Dragons

Scalescorn has struggled a decent amount in TFT Set 7.5 due to the prevalence of Dragons. It was easy to build a composition around Olaf when there were only seven of them. Now there’s 12, and players are incentivized to splash them in every comp except Scalescorn.

Riot sees the design issue, and so the trait is getting a rework for TFT patch 12.19.

“Scalescorn is a trait that didn’t function if you had a Dragon in, which kind of limited how you could play it,” developer Stephen ‘Mortdog’ Mortimer elaborated. “A truce has been made, and now they can work together! This means you can even Scalescorn emblem a Dragon now!”

The vertical is getting a slight nerf to welcome Dragons into the fold ⁠— it now does less damage at higher breakpoints. However now you can be much more flexible in how you build boards around the trait, and there could be some innovation yet.

As the TFT Set 7.5 continues to evolve, Riot are touching on two big problems ⁠— crowd control and Dragons.

Units like Jayce have so much power built into their kit with stuns, and when you can flexibly build comps around it like Guild Ragewing Xayah, it’s oppressive. The four-cost Guild Shapeshifter is being singled out first with a minor rework to remove his crowd control while increasing his durability to at least cut back on all the stuns somewhat.

To the second point, pursuing the Dragon vertical beyond three units or so has been a bit “bait”, in Mortdog’s words. Riot are changing this by making higher chase values of the Dragon trait more appealing, including a new Dragon 6 which “causes your Dragons to ascend” and become “a lot more powerful”. If you can hit that, enjoy the bonuses.