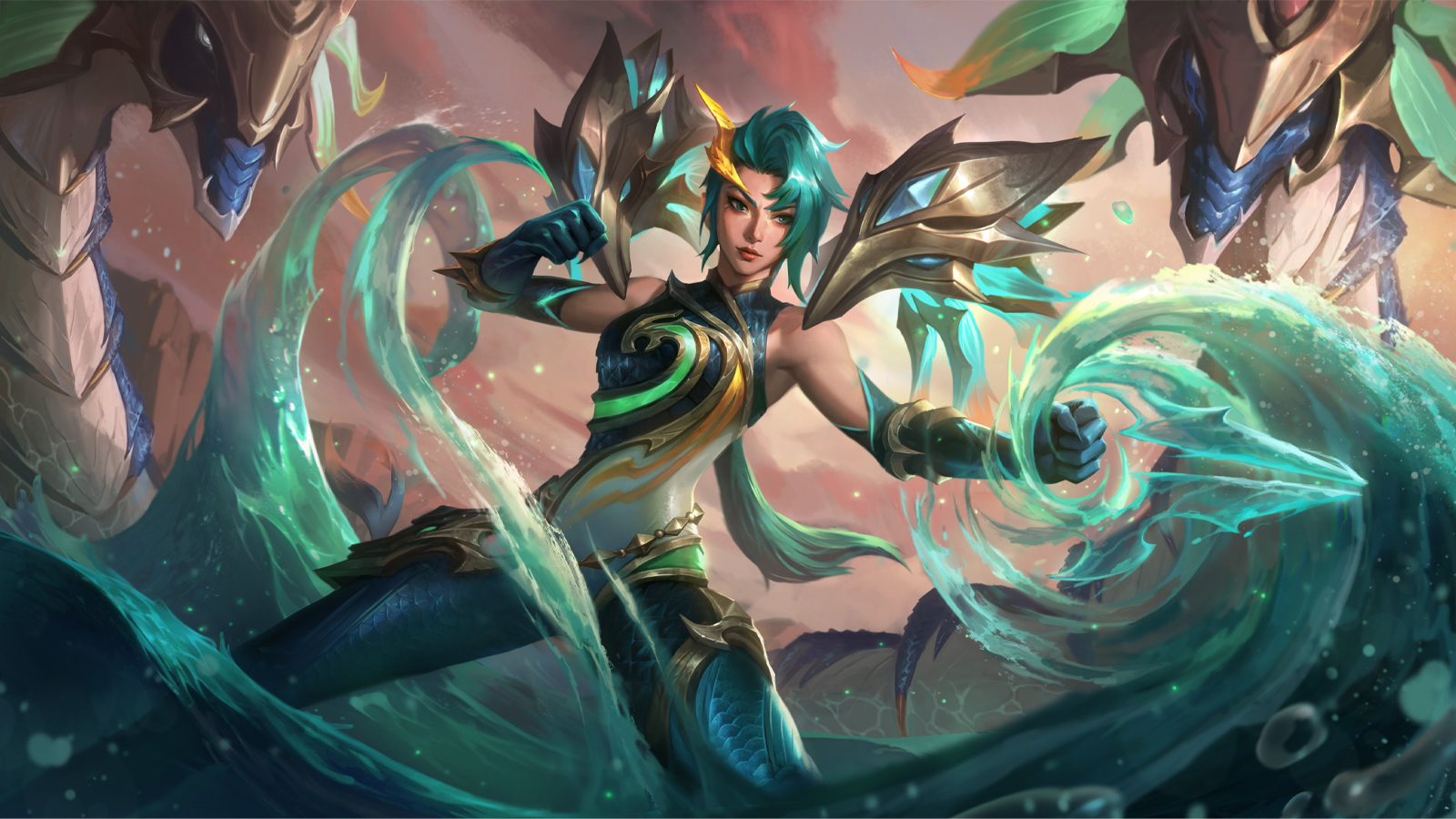 TFT patch 12.20b is launching with the hotfix update changing things up ahead of the Dragonlands Championship in November. While it’s not the update it’ll be played on, Riot is tuning the meta early with Dragonmancer and Dragon nerfs the big priority: here’s the patch notes.

The end of TFT Set 7 is near, and that means the Dragonlands Championship is around the corner. Riot is finetuning the competitive meta ahead of the big tournament, with TFT patch 12.20b as one of the last updates before then.

The smaller patch will target two dominant comps destroying preparation in the lead up to the event, as well as making some augment changes that’ll significantly impact high roll lobbies. Here’s what you need to know about TFT patch 12.20b, including the full notes.

Dragonmancers are a bit too strong, so Riot are nerfing them in TFT patch 12.20b.

The two big comps Riot are focusing on in TFT patch 12.20b are Dragons and Dragonmancer. Both are at the top of the meta by some mile thanks to reroll buffs for the latter, and a glitch for the former enabling it even further.

The TFT patch 12.19b nerfs to 6 Dragon and Terra were reverted in the latest deploy, so Riot has gone and fixed that. On top of that, Shi Oh Yu has gotten an extra nerf to their mana and stun duration.

For Dragonmancers, both the trait and Kai’Sa are receiving slight nerfs to make it less powerful in the mid game. Jax and Yone reroll are also being targeted with tune-downs, while an Astral bug fix will reduce the probability of getting full items while at 11 star levels.

A second yet significant balance change coming in TFT patch 12.20b is the removal of High End Shopping and Level Up, two big Prismatic augments to cap out late game boards. The catch? They’ll return in TFT patch 12.22.

Lead developer Stephen ‘Mortdog’ Mortimer claimed the duo of augments “allowed you to reach end game boards too easily”, citing the upcoming Dragonlands Championship as the reason why it’ll only be gone for that one patch.

“We want the finals to be as competitive as possible and these don’t really work well in Dragonlands. They will come back for the final patch.”

You can find the full TFT patch 12.20b notes below, courtesy of Riot.