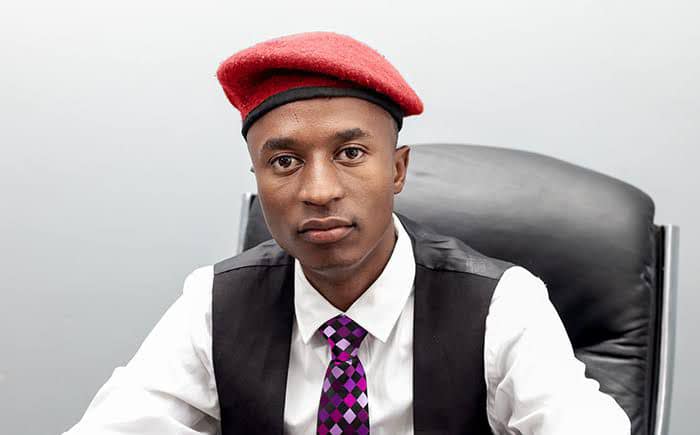 We are grateful for the 4 915 people of GOKWE KABUYUNI who,
against all odds, voted for our candidate, representing over 44% of the electorate. It is encouraging as a party that we are closing the gap from the 2018 elections when the opposition then garnered 29% of the vote.

We had a good fight and for us this is a learning curve as we approach the watershed 2023 General Elections. Gaining rural ground against nearly insurmountable odds shows that the message of change is gaining ground in rural communities. It is further proof that CCC is the real alternative and no amount of electoral chicanery will dampen the mood of change sweeping across the nation.

We got 4 915 votes in the midst of fear, thousands of assisted voters and abuse of traditional leaders by the dictatorship. As a progressive party we must deal
decisively with the abuse of traditional leaders and the assisted voters provision by Zanu pf. To this end electoral reforms remain the only solution to these electoral malpractices and we will mount a national, regional and international effort to push for all necessary reforms.

Zanu won on a margin of terror and a menu of manipulation consisting of violence, banning the alternative from campaigning, brazen vote buying and a captured ZEC. The elections Commission long failed the nation and must be disbanded and in this election it failed to protect the integrity of the vote by allowing a range of malpractices to happen without any repercussions for Zanu PF. In any free, fair and credible contest the Zanu PF candidate should have disqualified for egregious infractions of the electoral law but the commission did nothing.

As we move foward, to counter the machinations of the dictatorship in our rural hinterland, Operation bull mango will take centre stage. Remain yellow at heart and green to the outsider.

Our pledge to the people of Zimbabwe is that change is here and come 2023 we must bring an end to the moribund dictatorship which has stolen our freedoms, prosperity, future and dignity as a people.

For and on behalf of the Citizens