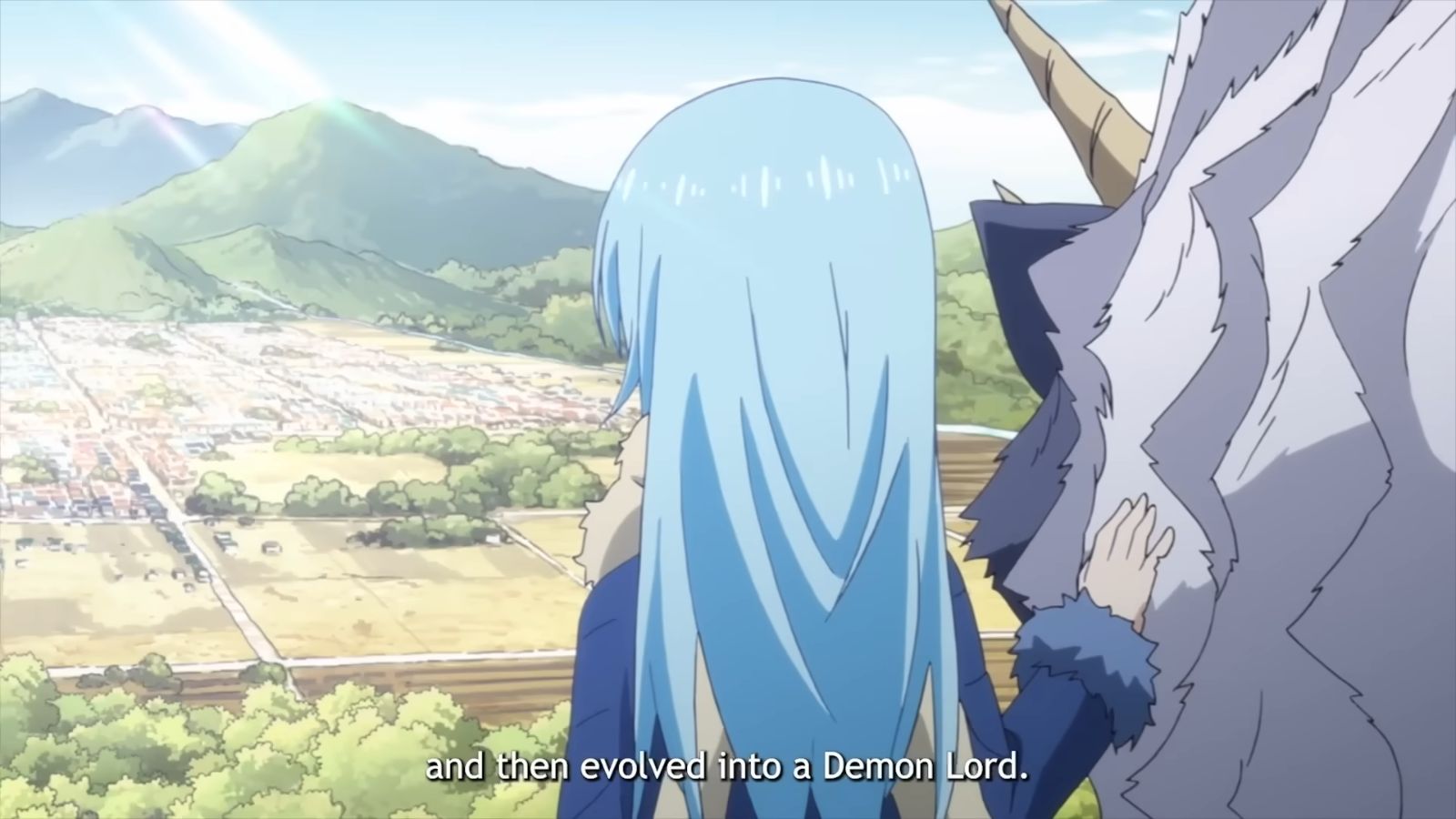 To help prepare fans for the third season’s debut, here is everything currently known about That Time I Got Reincarnated as a Slime Season 3.

That Time I got Reincarnated as a Slime, also known as Tensei shitara Slime Datta Ken, is a popular Isekai anime based on a currently ongoing manga. As of now, there are two complete seasons of the anime, with the second season having left off at chapter 86 of the manga.

It’s logical to conclude the third season will pick up right where the second season left off, following its source material. For those who really want to know as much as possible about season 3, you can always just check out the manga.

That Time I Got Reincarnated as a Slime Season 3 was teased on November 9, officially confirmed by the animation studio alongside Crunchyroll themselves.

As of now, there is no official release date. There aren’t even bits of evidence to speculate its relative premiere since there have been no leaks or teasers, excluding the single picture teased by 8bit, the animation studio in charge of That Time I Got Reincarnated as a Slime.

Season 2 debuted almost two years after season 1, and the movie releases on November 25, 2022 — a little over a year after season 2 concluded. Therefore, the release schedule is rather sporadic, making predicting the release date from preexisting trends without leaks nearly impossible.

It’s highly likely 8bit will drop more information after the movie’s initial wave of interest settles down in order to maximize excitement for the franchise.

Similar to the release date, there’s no news regarding the cast of That Time I Got Reincarnated as a Slime Season 3. But considering they’re continuing the series, it’s safe to assume the majority of the cast will simply carry over from the previous season.

This article will be updated with more information as it is revealed.